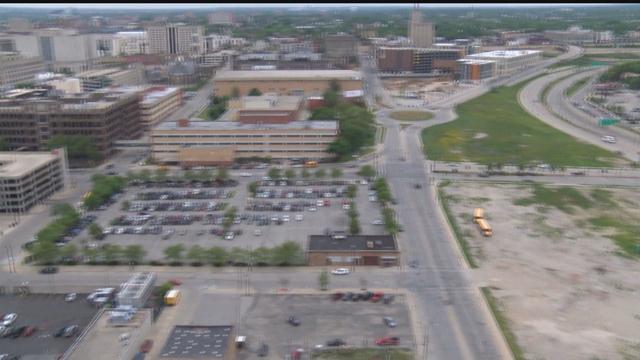 On Thursday, the public got its first opportunity to meeting with Bucks owners and leaders.

Some Milwaukee Common Council members tell CBS 58 News they need to see firmer plans from the team about its development plan on the Park East Corridor.

The city is about one month away from its final vote to approve its $47 million portion of the project.

Alderman Bob Bauman says there is still a lot of missing information from the team.

\"We have no specifics yet,\" Bauman told CBS 58 News. \"No site plans. There are a lot of renderings. So, there's a lot of details that haven't been filled in.\"

Bauman says he has two main concerns; the lack of an arena design and the lack of planning in the entertainment district.

\"One of their representatives called it the butt of the building, facing the north side of the City of Milwaukee. That's not good optics or good design. So, we've asked them to go back to the drawing board, on the design of the arena itself.\"

Bauman is also concerned that there may be too many venues in the entertainment district and that the community might not be able to support all of them.

\"This is something we have to get done,\" said the Mayor. \"So, we're going to continue to make sure we're moving in the right direction.\"