Public Housing to be Smoke Free 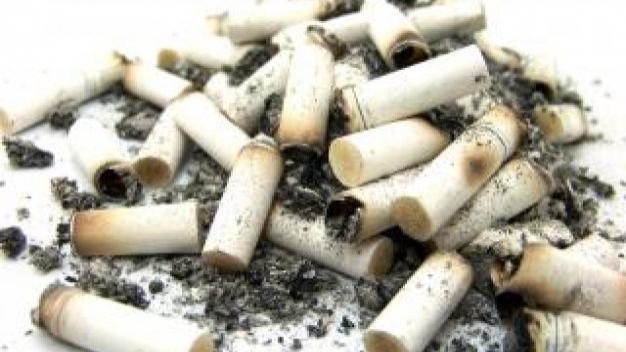 Public housing is going smoke-free, so says the U.S. Department of Housing and Urban Development. With in the year and a half, housing authorities will have to develop a plan on the new smoking rules and how to enforce them.

"I have a Grandchild that has asthma, so I think it's a good thing, I think it's positive," said Rachel Banks of Milwaukee.

Banks already smokes outside for that reason, so the public housing smoking ban won't cause her to change her life that much.

"It's good for the kids health, if you're living with children," she added.

The housing authority in Milwaukee calls it an interesting transition, but a good one.

"We have been preparing our residents because ever since this draft came out a year ago, we've been telling our residents that this is a possibility," said Ken Barbeau with the Housing Authority. "We have the experience of other housing authorities who have gone smoke free to learn from and we have 18 months to develop a policy. We'll probably develop it sooner than that."

"Sudden Infant Death Syndrome (SIDS) has been inextricably linked to secondhand smoke," Lipski said. "We rival the death rate of third world countries in the city of Milwaukee with infants."

So Lipski is all about this the public housing smoking ban...

The rule only involves smoking, but Milwaukee may look at whether e-cigarettes will be added.