Protest in Madison Over Arrest Caught on Video 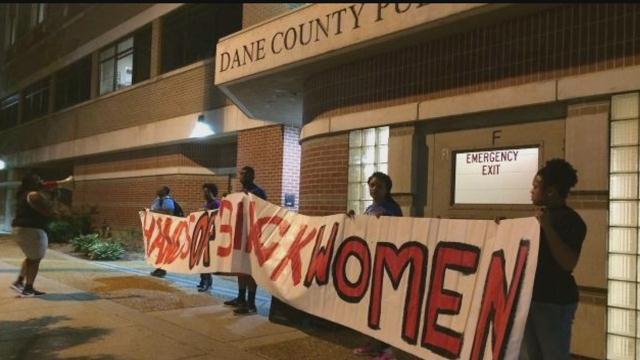 A concerned group protests in the city after a teenager is arrested at a mall.

Laird allegedly confronted an employee at Taco Bell, claiming her phone had been stolen. They say she then showed a knife and threatened the employee.

She was taken into custody but not before a cell phone video of the arrest shows her being kneed and tased by an officer.

Her family led protesters and city leaders to the police station as the video gained attention online.

According to a release the two officers were taken to the hospital for their injuries. They have been treated and released.

Laird was arrested on charges of disorderly conduct while armed with a knife, resisting police causing injury, battery to a police officer, and discharge of bodily fluid.