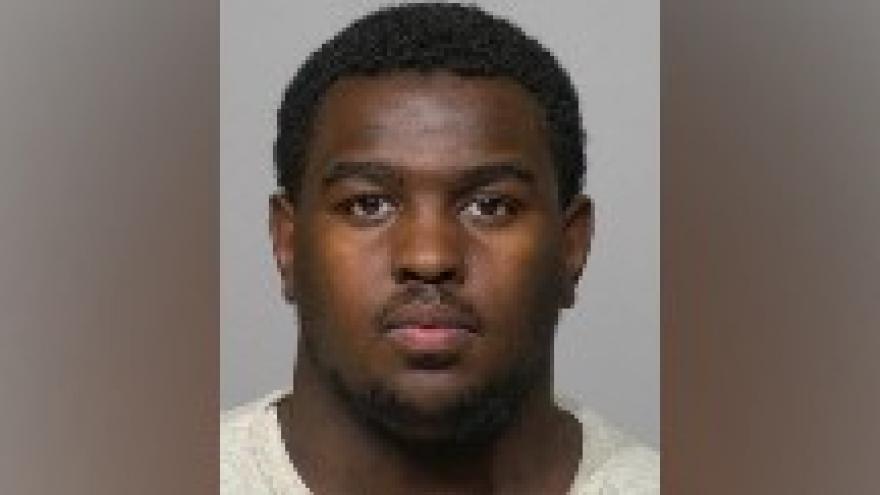 MILWAUKEE (CBS 58) -- A Milwaukee man is facing felony charges after police say he shot and killed the mother of his girlfriend on June 26.

According to a criminal complaint, Sonya Collins was shot and killed while defending her daughter from her boyfriend, later identified as Cannady. Collins' daughter had been arguing with Cannady on the phone when she arrived at her mother's house near 85th and Grantosa Drive with her friend and son.

Collins' daughter told officers that soon after arriving at her mother's home, Cannady drove up to the house with two other men. She said her boyfriend was acting as though he would physically assault her, and Sonya stepped in and began fighting with him.

During the altercation, Cannady allegedly went back to his vehicle, grabbed a gun and fired at the women, striking all three as they ran back to the house.

Sonya's daughter was shot in her side, her daughter's friend was struck in the upper arm, and Sonya was hit in the chest, according to court documents.

After the shooting, Cannady and his two friends drove away, but Cannady reportedly returned and started shooting again, firing into Sonya's house.

Cannady pleaded not guilty to the charges. A jury trial is set for Nov. 11.