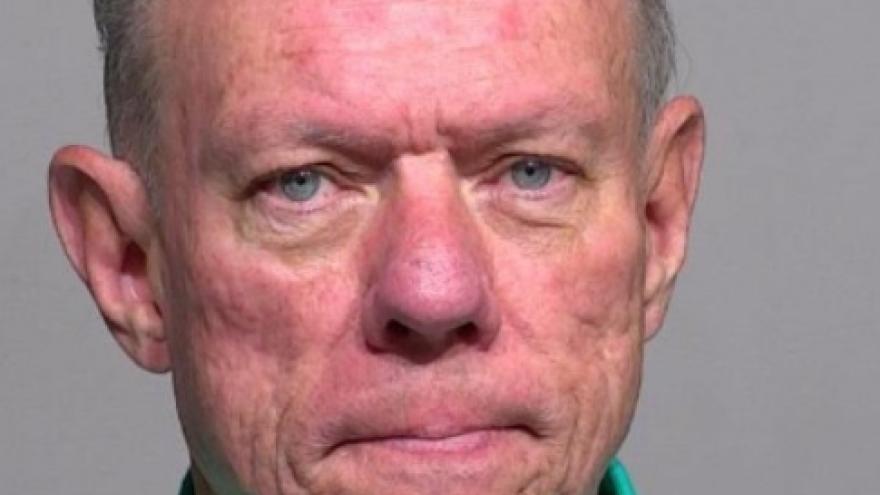 According to a criminal complaint, Treter sexually assaulted three boys at his home in Greendale between August 1992 and December 2005.

The complaint says the first victim was 15 when the assault began in 1992. The victim told investigators he met the defendant through a church that he attended and said Treter had varying degrees of sexual contact with him spanning more than two years.

Police spoke with another victim who said he was 14 years old when he was sexually assaulted from June 1997 through February 1999.

A third victim said he was assaulted by Treter from June 2002 through December 2005. The third victim was about 12 years old when the assault started.

When police spoke with Treter on September 16, 2019, he admitted to touching the victims inappropriately.

If convicted on all three charges, Treter could face up to 60 years in prison.