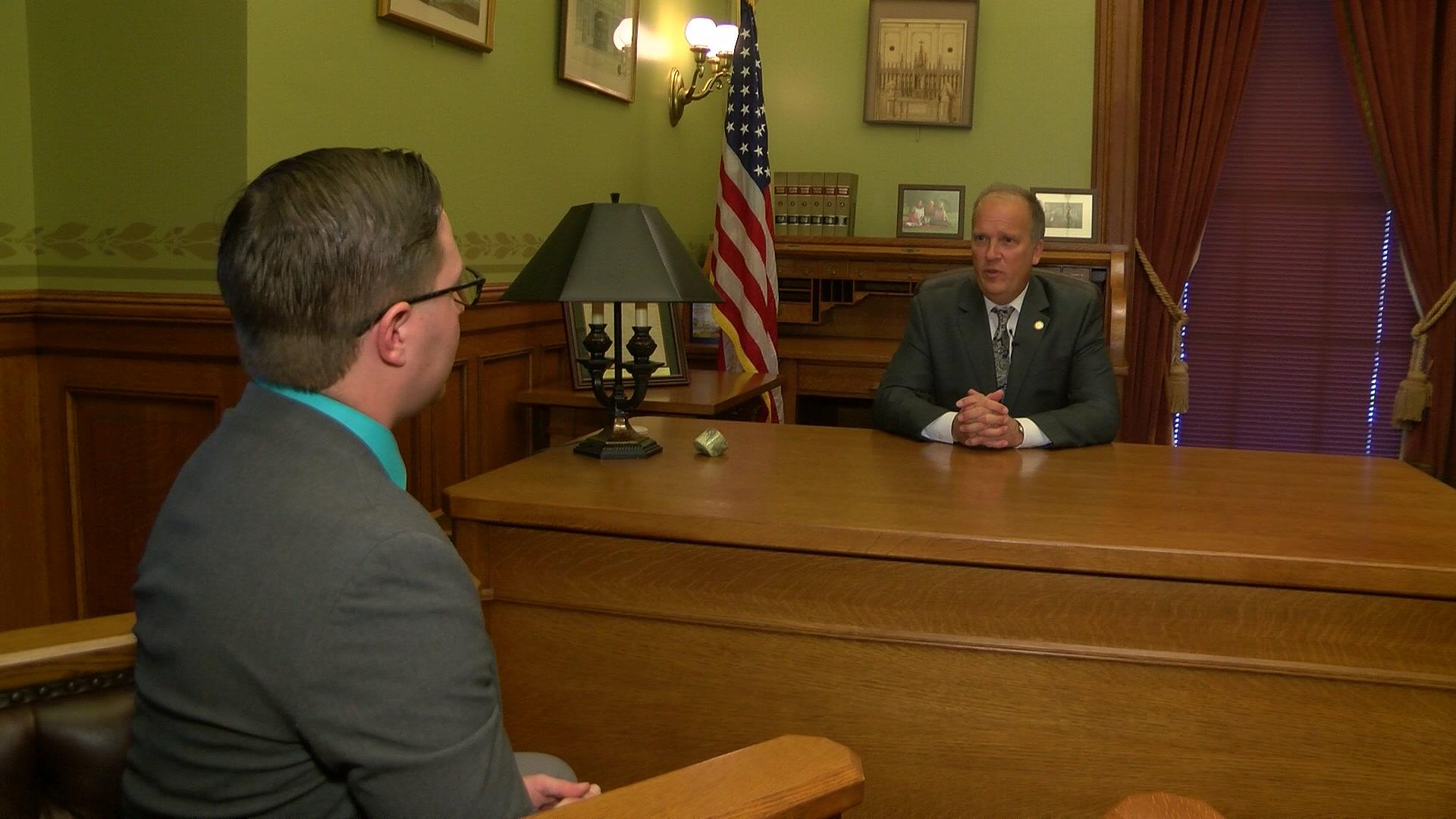 Schimel said homeowners can sue contractors in civil court, but that could just become a dead end. He said, "It's not a simple answer to say well these people have a civil remedy, because they do technically but from a practical standpoint they really won't get anything."

Schimel is asking the state to fund more prosecutors, and said, "Unfortunately, often times it's people who are ripped off in property crimes who pay the price for that by not having the help that they deserve."