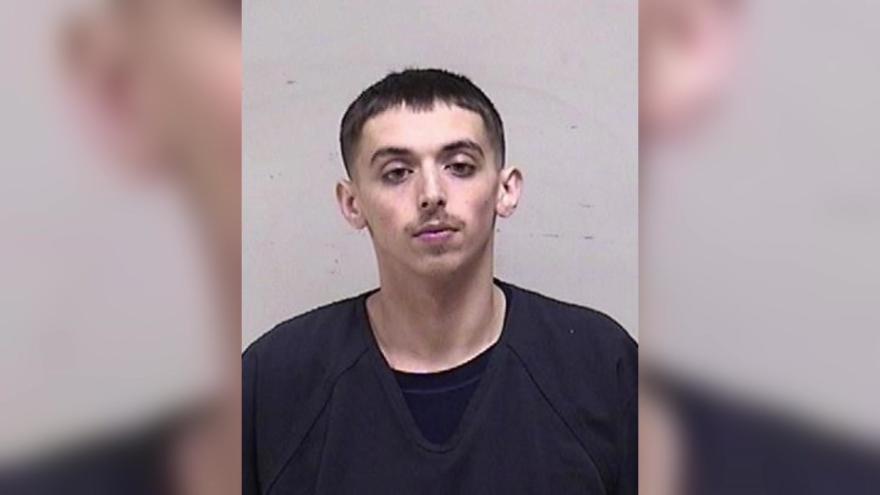 KENOSHA, Wis. (CBS 58) -- A Kenosha homeowner will not face charges after killing an intruder at his home on the city's west side last Friday, Sept. 16.

Police say Clark forcibly entered a home near 64th Avenue and 69th Street and attacked the homeowner, who defended himself and his wife with a kitchen knife.

Prior to the incident, police say Kenosha authorities began receiving calls about a shirtless man throwing rocks at passing cars and homes, resulting in several broken windows. Reports also indicated the man was tearing up backyards and attempting to break into a home on 68th Street unsuccessfully.

Authorities say Clark was not known by the homeowner and unlawfully forced his way into the home.

KENOSHA, Wis. (AP) — A prosecutor in southern Wisconsin says he doesn’t expect to file charges against a homeowner who killed an intruder.

Kenosha County District Attorney Michael Graveley says the police investigation shows that the homeowner defended himself against attack in his own home which had been illegally entered.

Police said the homeowner fought back and the intruder was killed during the struggle Friday night.

Police have yet to release further details on the incident, including how the intruder was killed.