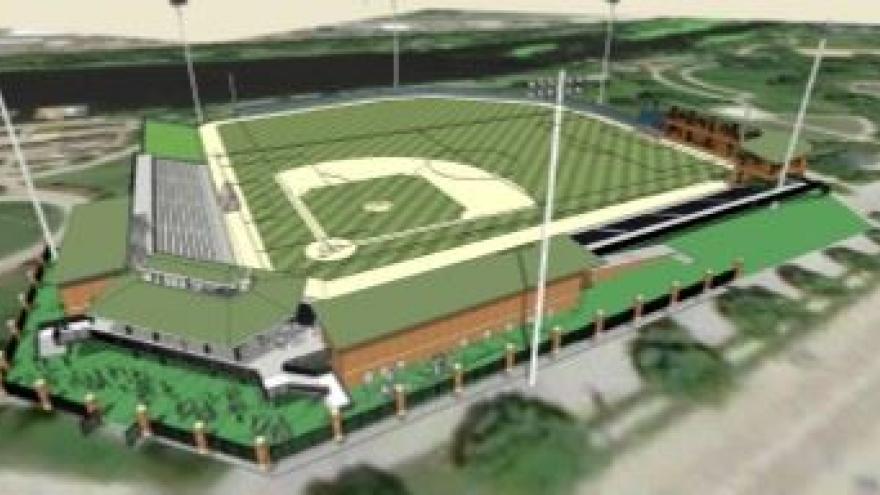 WAUKESHA, Wis. (CBS 58) -- A proposal to construct enhancements to the Frame Park baseball field in Waukesha has been put on hold. A group called Big Top Baseball wanted to build a 2,500 seat ballpark that could be the home of Northwoods League which is an amateur summer baseball league.

Concerned citizens were worried that the updated park would increase a littering problem that the park already had.

In a tweet, the City of Waukesha said they, "Appreciate the input and effort from all the individuals who provided their opinions on this important issue."

The City is still exploring redevelopment efforts in the Whiterock Avenue/East Main Street cooridor and will review plans.