Prominent journalist stabbed in her throat at Moscow radio station 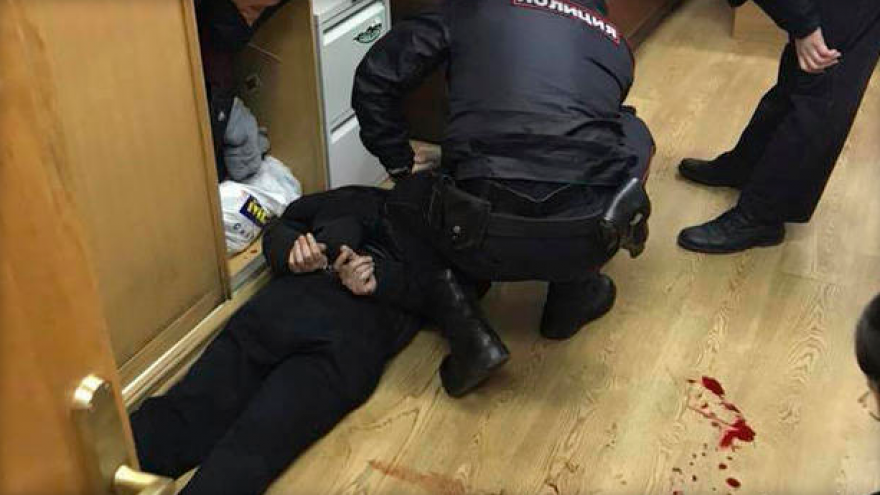 MOSCOW (CBS) -- A well-known journalist for Russia's leading news radio station was stabbed in the throat Monday by an unknown attacker who burst into her studio - the latest in a string of attacks on journalists or opposition activists in Moscow.

Felgenhauer, best known for co-hosting a popular morning radio show, was taken to hospital but her life is not in danger, the station said.

Venediktov said the man was detained and handed over to police.

To get into the building, the man sprayed gas in the face of a security guard at the entrance on the ground floor then went up to the 14th floor, where the station's studios are.

"The man came here on purpose. He knew where he was going," Venediktov told reporters.

Ekho Moskvy's searing criticism has irked many in the Russian government and its hosts and journalists have previously reported death threats. Another popular Ekho Moskvy host, Yulia Latynina, fled Russia in September following a suspected arson attack on her car. After that attack, the Committee to Protect Journalists urged Russian authorities "to identify and prosecute those responsible for the attacks."

The Investigative Committee, deals with high-profile crimes, said Monday that it is treating the attack as an attempted murder.

The spokesman for the Russian Prosecutor General's Office described the attack as "outrageous" and said prosecutors will investigate the case closely.

The Tass news agency quoted Moscow police, however, as saying they suspect the man had a personal grudge against Felgenhauer. They did not elaborate.

The state television channel Rossiya 24 put out a report two weeks ago that described the station as an "arm of the U.S. State Department," saying it gets paid for "destabilizing society" ahead of Russia's presidential election in March.

Columnist Oleg Kashin, who survived in a brutal attack in 2010 that was never properly investigated, told the Dozhd television station that Felgenhauer's "blood is on the hands of people from Rossiya 24, too."

Dmitry Muratov, editor-in-chief of the Novaya Gazeta newspaper, says the failure of Russian authorities to respond to the recurrent attacks and threats against independent journalists, activists and opposition leaders have made such attacks possible. 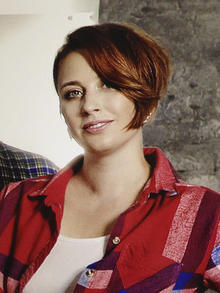