Community responds to I-94 expansion project being put on hold 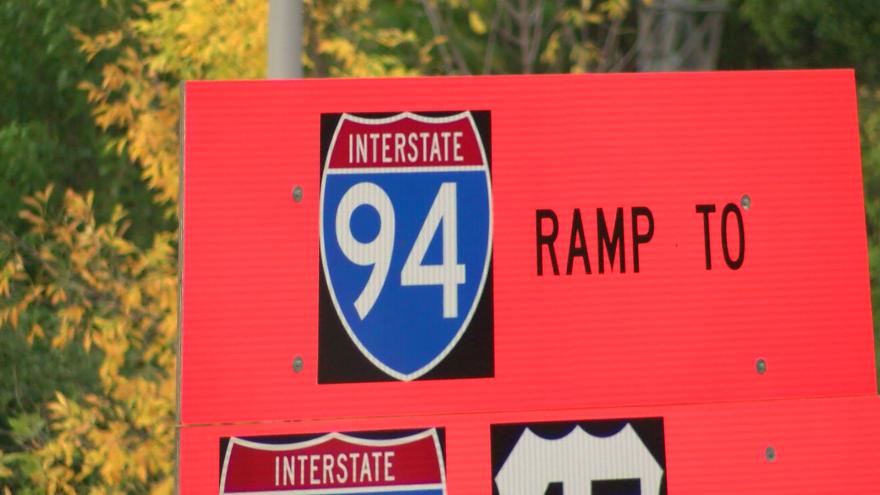 MILWAUKEE (CBS 58) – A project to expand a three-mile stretch of I-94 in Milwaukee is now on hold. As some celebrate, others are worried.

The more than $1 billion construction project would have expanded I-94 by one lane in each direction between the Zoo and Marquette interchanges.

On Tuesday, members of the Coalition for More Responsible Transportation gathered near the highway to share why they are happy the state is withdrawing funding for the project.

The group against the project say they aren’t opposed to construction work on the interstate, but just think expansion doesn’t serve the needs of the whole community.

They say more work should be done to add transportation options in the city for people who don’t drive.

“It is communities of color, it is people with disabilities and those people who pay taxes too and those people also deserve to have a transportation system that works for them and meets their needs,” says Karyn Rotker, American Civil Liberties Union Attorney.

“Public transit has a role to play, but it’s not a substitute for a safe and efficient system of roads and by ignoring the problem on I-94, we don’t make it go away, we actually make it worse and we can make it more costly in the long run,” says Steve Baas with the Metropolitan Milwaukee Association of Commerce.

Baas says the stretch of roadway will need to be resurfaced within the next five years if it isn’t rebuilt. He says that will cost about $60 million to $70 million.