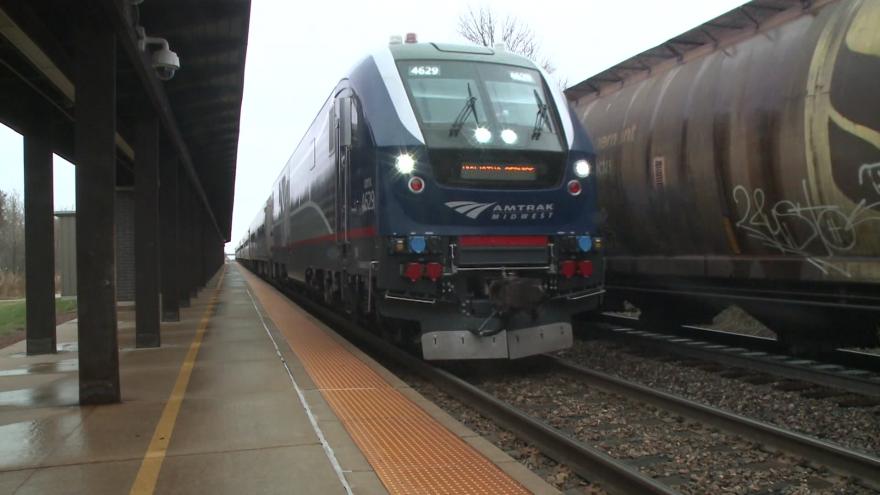 MILWAUKEE (CBS 58) -- The project that's expanding passenger train service between Chicago, Milwaukee and the Twin Cities is getting a big boost from Washington.

The federal government will send almost $32 million for train station and rail improvements along the three-state route.

They're in the process of adding a second daily round trip along the corridor that's shared by Amtrak's Empire Builder and Hiawatha trains.

That second route is expected to start in 2024 or sooner.