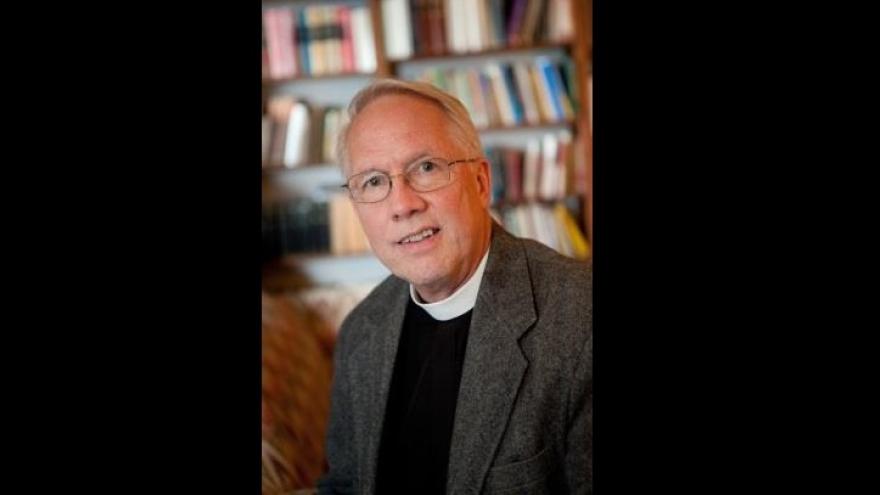 NASHOTAH, Wis. (CBS 58) – A professor at Nashotah House Theological Seminary died October 18 in a boating accident on Upper Nashotah Lake according to a release from the Seminary.

68-year-old Rev. Dr. Daniel A. Westberg, DPhil (Oxon) was a Professor of Ethics and Moral Theology.

First responders were called to the lake at 12:56 p.m. on Wednesday, when the wind was sustained at 13 mph and gusting to 23 mph. The boat was a 15 foot sailboat and witnesses saw the Father sailing the boat in the northern portion of the lake around 11:30 a.m.

Around 9:46 a.m. on Thursday a side-scan sonar located near the capsized boat picked up on a human body at a depth around 55 feet. The body was recovered and identified as the professor.

Father Westberg was a faculty member at Nashotah House since 2000, Westberg was a leading scholar in the area of Moral Theology. From 1990 to 1998, Westberg taught ethics at the University of Virginia, followed by an interim year teaching theology at a seminary in Canada. Since his appointment to the Nashotah House faculty in 2000, Fr. Westberg had been the seminary’s professor of ethics and moral theology.

His publications include the following books: Right Practical Reason: Action, Aristotle and Prudence in Aquinas (Oxford UP, 1994), Preaching the Lectionary (3rd ed.; Liturgical Press, 2006) in collaboration with the late Reginald Fuller, and Renewing Moral Theology: Christian Ethics as Action, Character and Grace (InterVarsity Press, 2015). He also published extensively in journals such as The Anglican Theological Review, The Thomist, and New Blackfriars, as well as several short articles in The New Dictionary of Christian Ethics and Pastoral Theology (InterVarsity Press, 1995).

“The Rev. Dr. Daniel Westberg was a faithful priest of the Diocese of Milwaukee whose gifts as a teacher were a blessing to us all. Our hearts and prayers go out to his wife Lisa, their family and the community of Nashotah House at this sad time. We pray that Dan will go from strength to strength in God’s perfect Kingdom,” stated the Rt. Rev. Steven A. Miller, Bishop of Milwaukee.

Westberg is survived by his wife, Lisa, his father, a brother and three sisters, four adult children, and three grandchildren. Funeral arrangements are pending.