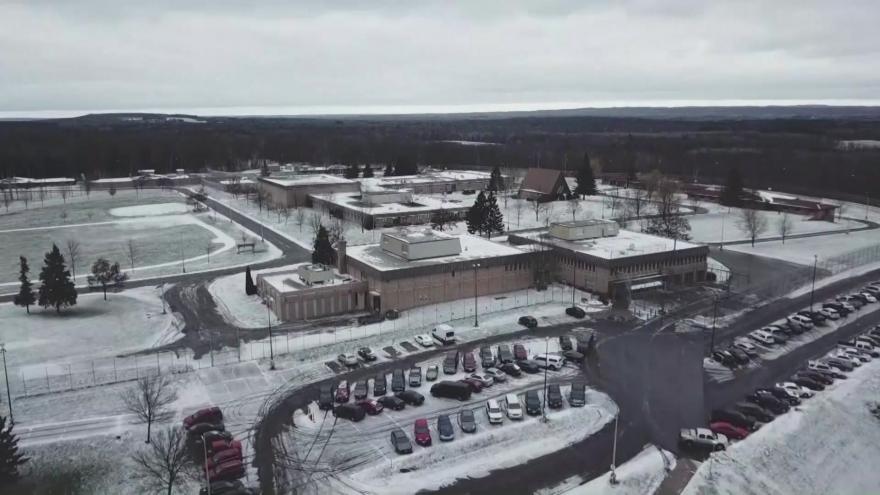 MADISON, Wis. (AP) — A prison reform group that has advocated for closing the troubled Lincoln Hills juvenile prison is opposing a bipartisan bill in the Legislature to overhaul the state's juvenile justice system.

Youth Justice Milwaukee said Friday it was against the bill. Its announcement comes after a public hearing where representatives for Wisconsin counties raised numerous concerns about the measure, but no one spoke against it.

The bill is scheduled to be voted on by the Assembly on Wednesday as it rushes to complete its work for the session by Thursday.

The bill would close Lincoln Hills by mid-2010, move the most serious offenders into state prisons and put counties in charge of the rest.