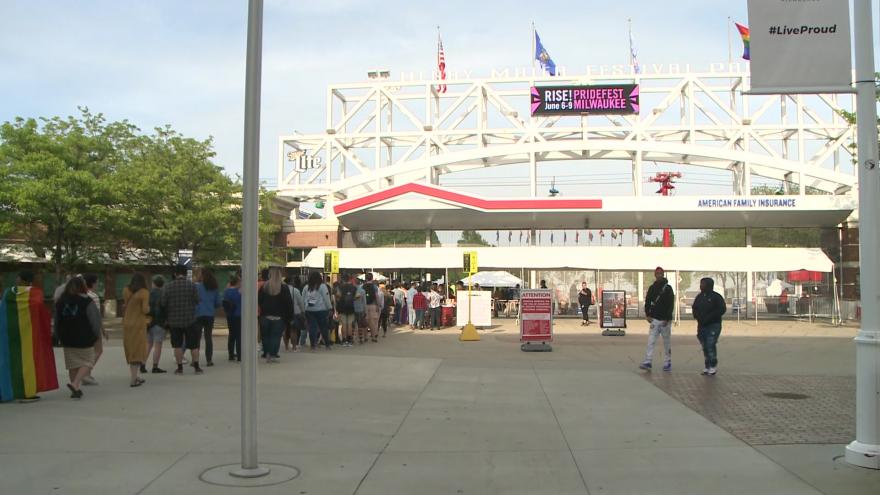 MILWAUKEE (CBS 58) -- Officials say attendance at PrideFest was up 1% this year, breaking an attendance record. 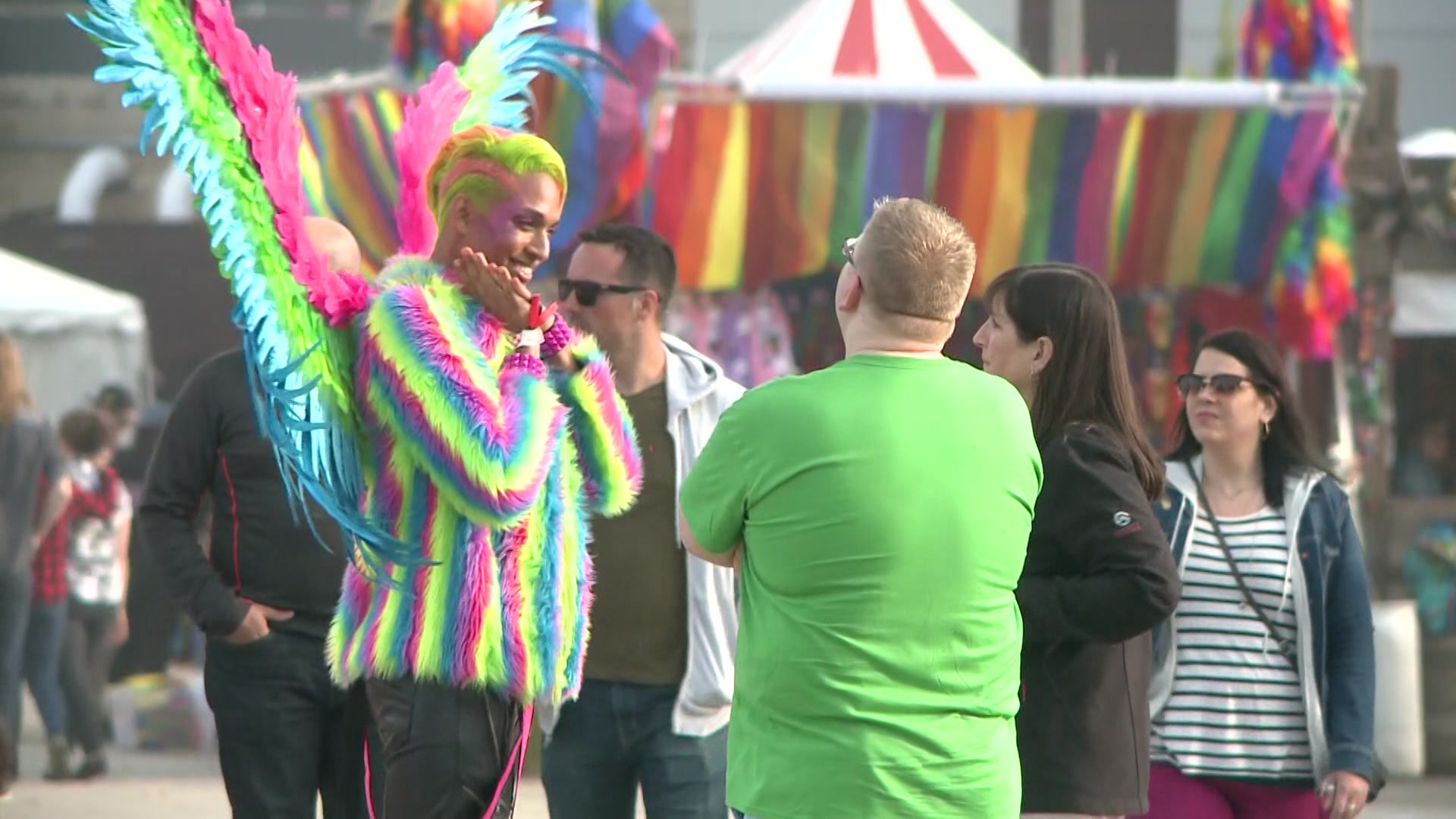 More than 45,000 people went to the festival held June 6-9 at Henry Maier Festival Park in Milwaukee. It's the eighth year in a row attendance has grown.