Voters in Milwaukee will begin determining who they want to run the city and county. Mayor Tom Barrett is seeking his fifth term in office. He faces challenges from State Senator Lena Taylor, 14th District Alderman Tony Zielinski and Paul Rasky. 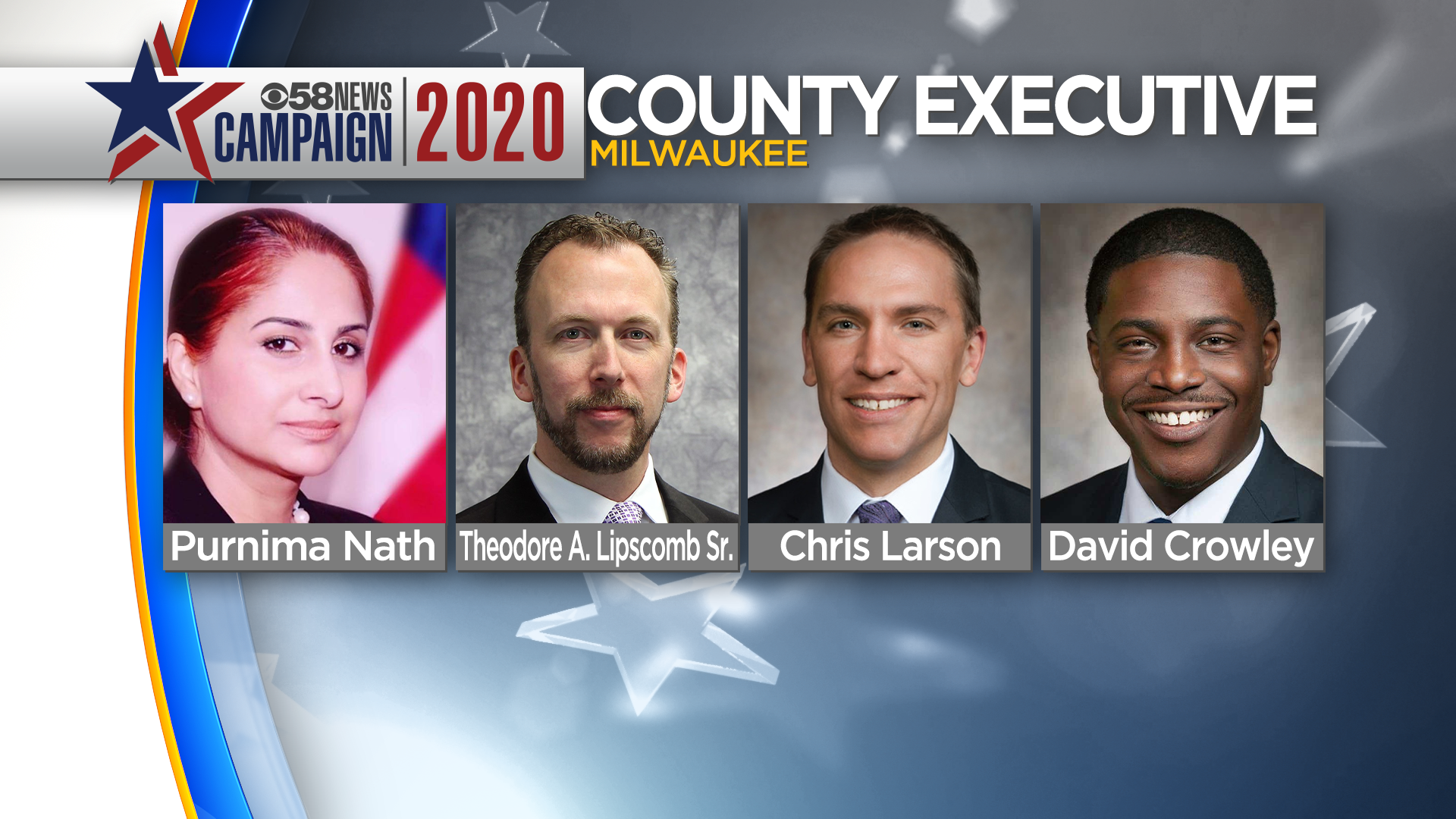 The only statewide race is a battle for a seat on the state’s highest court. Justice Daniel Kelly was appointed by former Governor Scott Walker in 2016 and is seeking his first full term. Kelly will go up against Dane County Circuit Judge Jill Karofsky and Marquette University Law School Professor Ed Fallone. 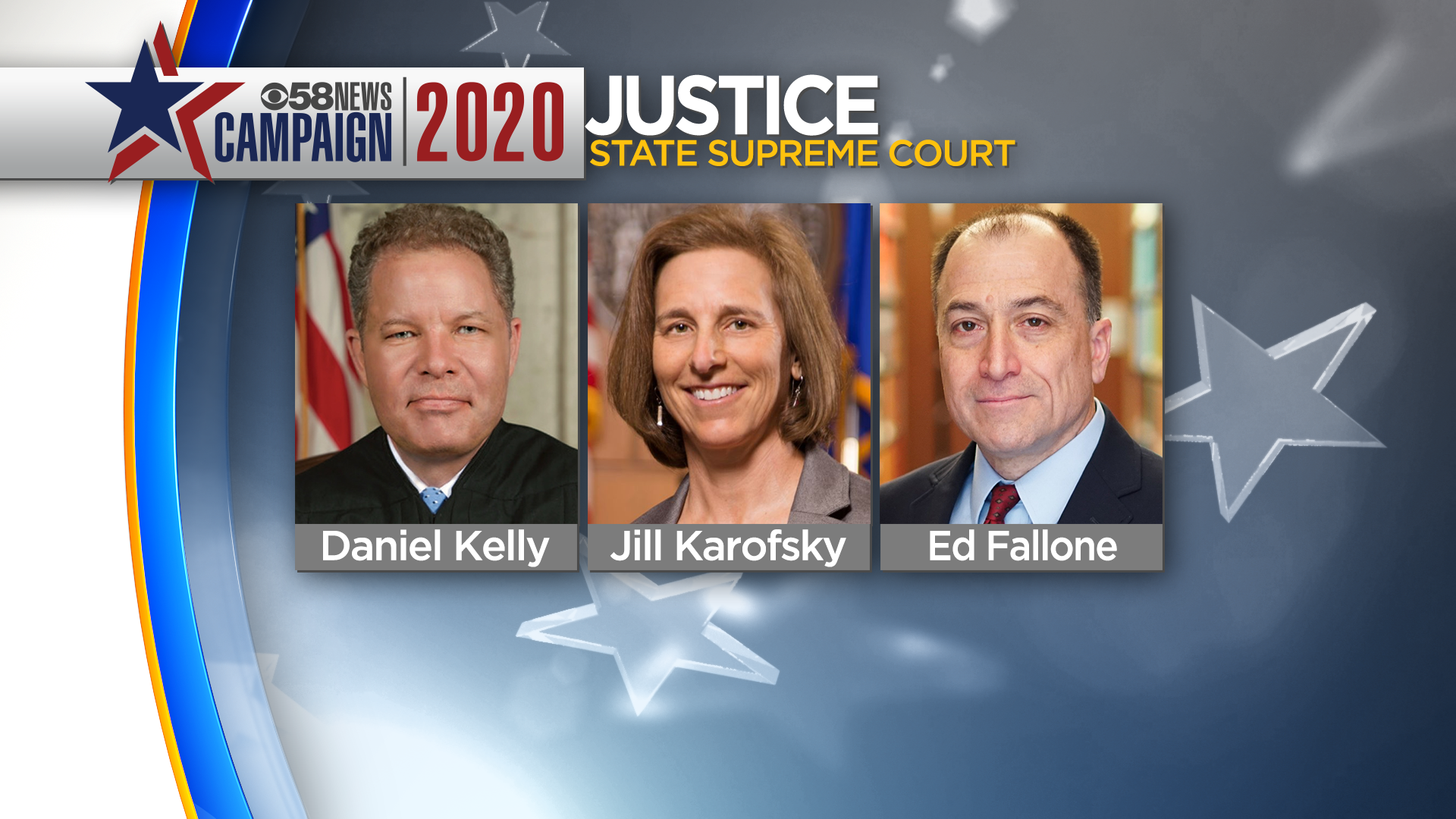 The race is officially nonpartisan but Kelly has the backing of conservatives while Karofsky and Fallone are backed by liberals.

“For the last decade or more, they really have become this proxy battle for the two parties,” said Patrick Marley, a political reporter for the Milwaukee Journal-Sentinel, of the Supreme Court race. “It is viewed in almost partisan terms, if not, outright partisan terms.”

Conservatives hold a 5-2 majority on the court, but a victory by a liberal candidate in the spring election would narrow that gap to 4-3.

Marley notes that while Kelly has strong support among conservatives, he faces another challenge if he reaches the election in April.

“The spring election also falls on the same day as the presidential primary election and so you are going to have a very large democratic turnout, presumably,” Marley told CBS 58. “That creates a difficulty for Daniel Kelly because so many voters will be coming out for the presidential race on the democratic side, presumably many of those voters will gravitate to someone other than Daniel Kelly.”

The top two vote-getters in each of the primaries will move on to the spring election on April 7.

For more information on where to vote and what is on your ballot click here.