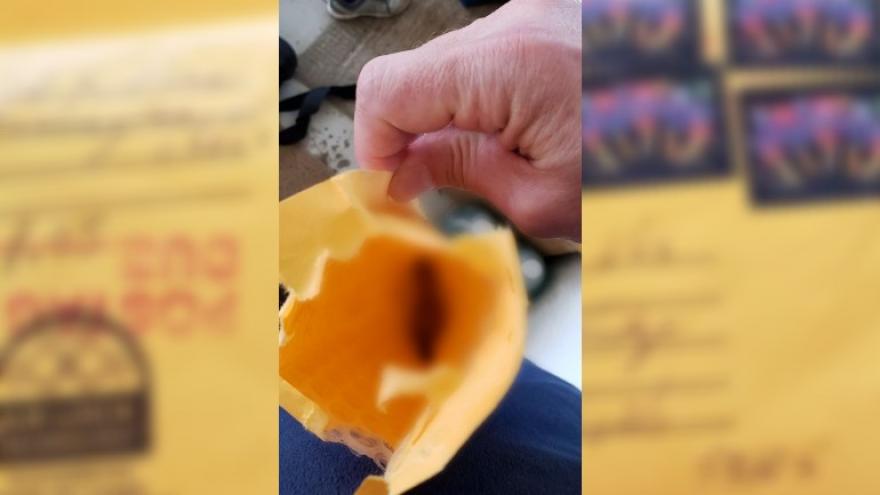 MILWAUKEE (CBS 58) -- Someone sent dog poop to Assembly Speaker Robin Vos in the mail, according to a Facebook post.

Assembly Speaker Vos said in the post, he doesn't know how to react but it's "pretty sad."

"I understand people are stressed because of the virus and not sure exactly how to react. Sending someone dog poop in the mail (as was done to me yesterday) is pretty sad.

For those on the right - know I and my fellow GOP legislators are doing everything we can to prepare for the next phase after the lawsuit (which we will hopefully win). Please don't turn your anger at the very people who are your allies in getting our state working again.

For those on the left - no one in the GOP wants to kill anyone and we worry about friends, family and co workers who could succumb to the virus. Yelling at people doesn't win an argument. Neither does name calling.

We can respectfully disagree. We can argue. We can even yell on occasion. But if yelling, swearing, accusing others is your go to response, you need to seriously think about your anger and how to resolve that issue. Can we just get back to debating the issues civilly and stop the name calling?

That's the political system I want to be a part of."