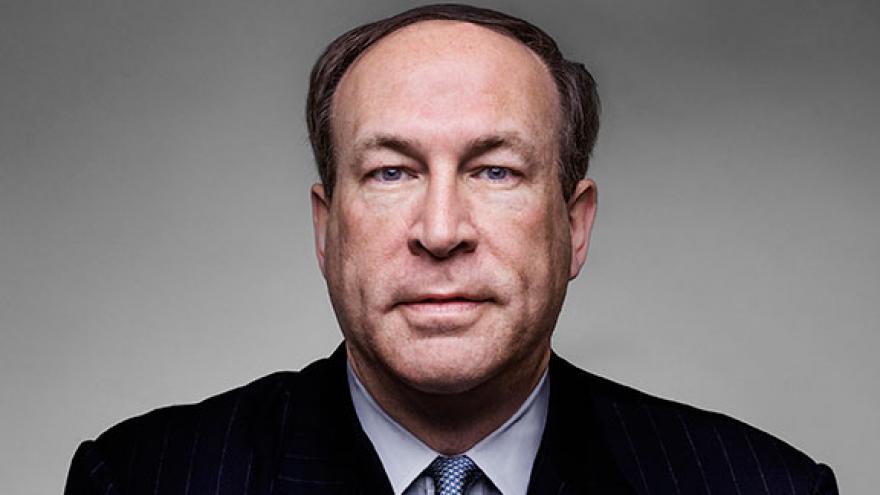 (AP) — President Donald Trump has nominated a Milwaukee attorney to fill a federal appellate court vacancy and a central Wisconsin prosecutor to serve as a U.S. attorney.

Trump's administration announced Friday that he had picked Michael Brennan to fill a vacancy on the 7th Circuit Court of Appeals. Brennan currently works for law firm Gass Weber Mullins LLC. He served for nine years as a Milwaukee judge.

He would replace John Vaudreuil, who resigned in March after Attorney General Jeff Session demanded the resignation of 46 U.S. attorneys.

Both nominations are subject to Senate confirmation.