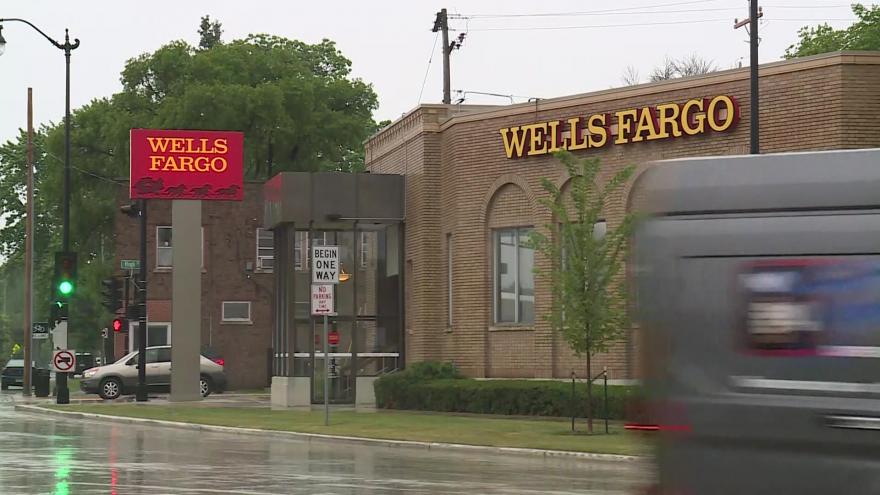 RACINE, Wis. (CBS 58) -- Four people made court appearances this morning, accused of kidnapping a bank employee and her kids and trying to rob a bank in Racine.

Due to a shortage of public defenders in the area, the public defender’s office could not find attorneys for three of the suspects in the case in time for Thursday's hearing.

The fourth suspect did have an attorney, but the court commissioner ordered that all the cases would be moved to next week.

William Howell, Donterious Robb, George Pearson-Robb and Lamarra Powell were all charged in the case for their involvement.

Prosecutors say the group kidnapped a Wells Fargo bank manager and her kids last month from their Kenosha apartment.

The suspects then allegedly held the family captive in a basement and forced her to help them rob a bank the next day.

They got away with cash.

Next week, all four suspects will have a status hearing to see if they all have representation.