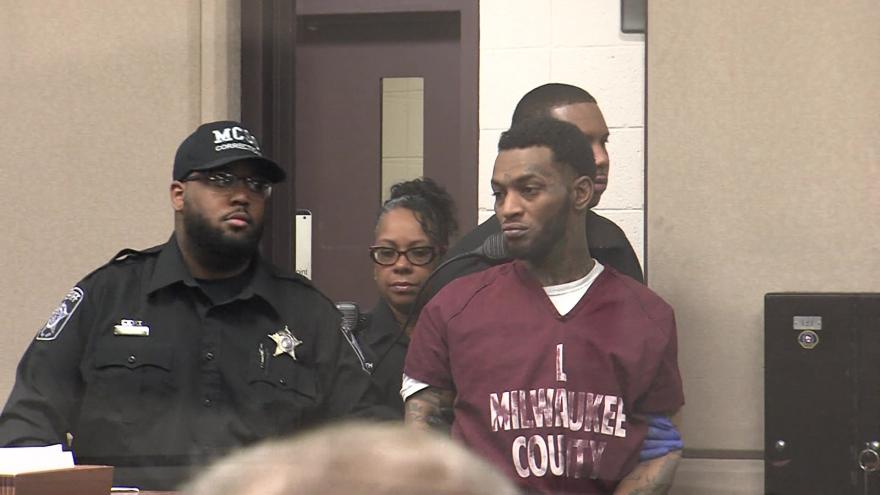 MILWAUKEE (CBS 58) -- A preliminary hearing will be held April 4 for a man charged with killing the mother of his child, a 2-year-old who was found dead days later.

The hearing was rescheduled Monday morning when Dariaz Higgins' attorney appeared in court, but not Higgins. Police say Higgins shot and killed Sierra Robinson and seriously injured her friend.

After the shooting, Higgins was accused of taking their 2-year-old daughter Noelani, sparking an AMBER alert and nationwide search for the little girl.

Days after police arrested Higgins at a motel in Milwaukee, the toddler's body was found in a ditch in southern Minnesota.

Higgins is charged with Sierra Robinson's death, although no charges have been filed in connection with Noelani's death.