Prayer service for "Dreamers" held at Cathedral of St. John 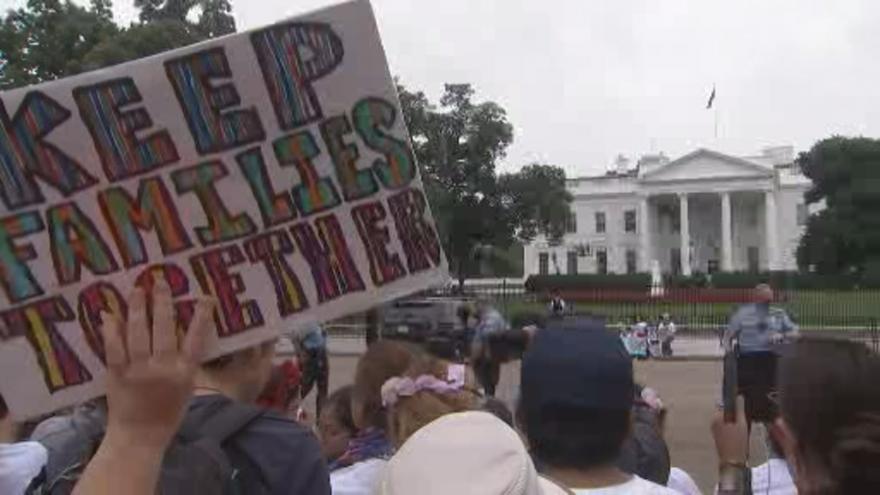 MILWAUKEE (CBS 58) -- A Catholic prayer service was held in Milwaukee in support of the "Dreamers," young undocumented immigrants who could eventually face deportation because of President Trump's action rescinding the "DACA" program that protected them.

The service was held at the Cathedral of St. John downtown. It was open to all faiths, but it was a statement from the Milwaukee Catholic Archdiocese that it supports the "Dreamers."

The United States Conference of Bishops has called on Congress to pass legislation to replace the DACA program before a deadline next year.