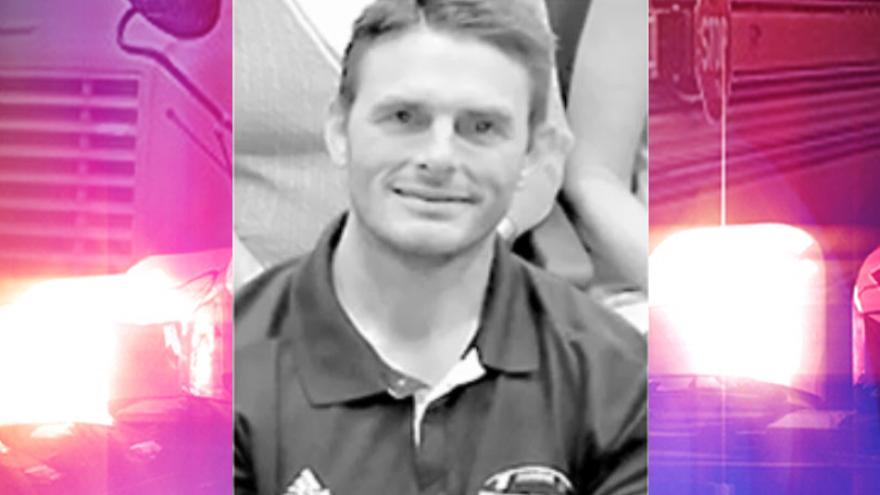 According to the criminal complaint, Amundson saw a student with the letters 'FU' written on the back of his hand in marker.

The student says Amundson took him to a janitor's closet and poured a chemical on his hand which started to bubble before Amundson allegedly scrubbed the hand with a rough material.

The student didn't tell his parents about the incident until a few days later when he complained of pain.

They took him to the Emergency Room where a doctor said the student suffered a chemical burn. 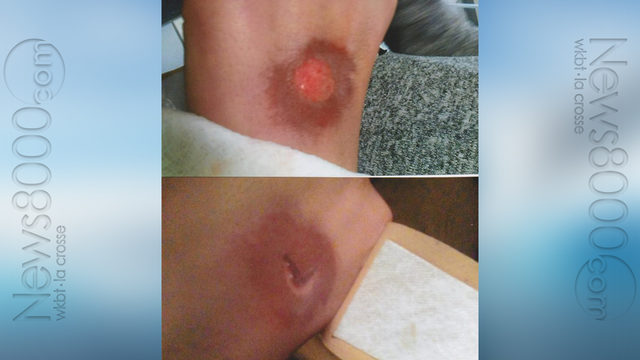 When questioned, Amundson said he used 'Murry Gum and Wax Remover' after water did not work and scrubbed the spot with a Scotch Brite pad.

The janitor of the school says the product is mostly dry ice and the back label warns it should not get in contact with skin.

The Prairie Du Chien School District would not comment on the charges, but previously had placed Amundson on non-disciplinary paid leave as they investigated what they called a personnel matter.