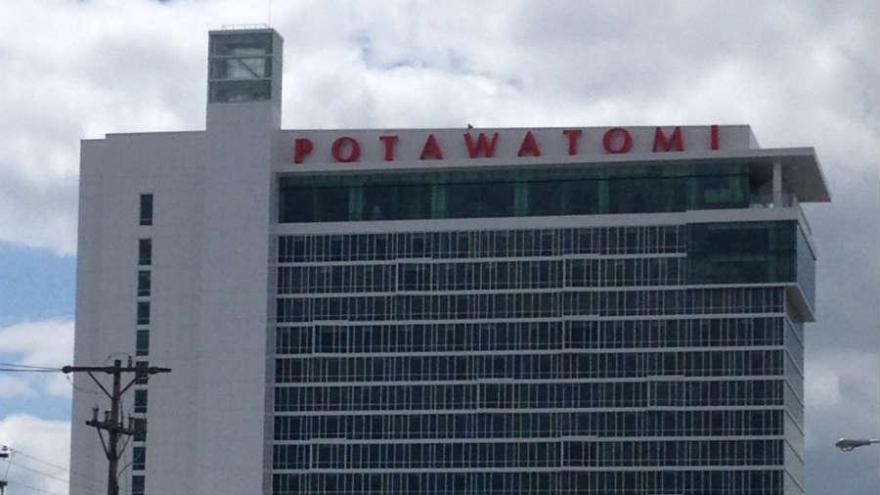 MILWAUKEE -- The Potawatomi refuse to support a new Kenosha Casino.  That's why the tribe made somewhat of a power move by withholding millions of dollars in a state payment.

It's been a year since the Bureau of Indian Affairs said the state could go ahead with a new casino.  But indecisiveness over the decision has led to a standstill.  The Potawatomi were supposed to pay the state an estimated $25 million, but shifted that to a reserve account instead.  The Potawatomi  say they haven't made their annual revenue sharing payment because the state may end up owing 'them' money if the Governor approves a casino in Kenosha.

Under an agreement with the state, the Potawatomi get reimbursed for losses they would suffer from a Kenosha Casino.  Governor Scott Walker has the authority to approve or deny the casino.  He and his administration have slow played it over the last year.  He's trying to find a balance between job creation and keeping the promise to the state's other tribes.  One part of that promise includes all tribes being on board with a new casino - for now - the Ho-Chunk and Potawatomi still oppose this potential new development.

Kenosha area lawmakers will hold a news conference at the State Capitol Wednesday urging him to approve the casino.   This won't be the first time they've done this.  There's been pressure from all directions about the casino.

They'll again have Kenosha development leaders, members of the Kenosha building trades association, local officials, and workers' groups on hand to push for it.  We'll have more details as they come in on CBS 58.