Pot in NYC may soon net just a ticket, not an arrest 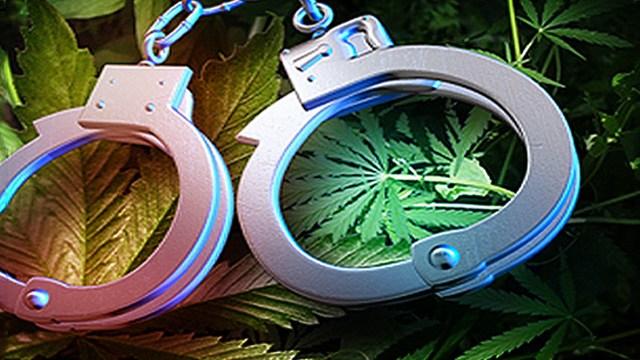 (CNN) -- New York City will change its policy on possession of small amounts of marijuana, giving police officers the option of writing offenders a ticket instead of taking them into custody, city officials said Monday at a press conference.

Mayor Bill de Blasio said the change will remove the stigma of a criminal conviction for many young people who are arrested for misdemeanor marijuana possession. Such a conviction can prevent people from getting a job or housing, he said.

The officer can choose to write a citation, which requires the suspect to appear in court later, Bratton said. The marijuana would be seized and the person who had the marijuana would continue with their day. The fine for a first offense would usually be $100, officials said.

If the officer does decide to take the suspect into custody, the suspect would be handcuffed and taken to the station house for fingerprinting and a mugshot, Bratton said. Police didn't specify the penalties but said they'd be tougher than for a citation.

As to how that decision would be made, de Blasio said, \"An officer ultimately has to make the judgment on the scene.\"

If police find somebody smoking marijuana -- as opposed to simply possessing it -- the suspect would have to go through the entire arrest procedure, Bratton said. People without proper identification or people with outstanding warrants would be taken into custody, he said.

\"We don't want to saddle someone who made one small mistake with something that will follow them all their lives,\" the mayor said.

'You will see fewer unnecessary arrests'

De Blasio said the policy change will also free up New York City police to concentrate on more serious crimes. The officers won't have to spend hours at the station house or in court because of small amounts of marijuana.

\"You will see fewer unnecessary arrests,\" he said, noting that misdemeanor marijuana arrests have declined for several years.

New York law still bans possession of the drug. The policy shift only changes how police would enforce the existing law.

De Blassio and Bratton said they do not support legalizing recreational marijuana.

The policy change was first reported Sunday by the New York Times.