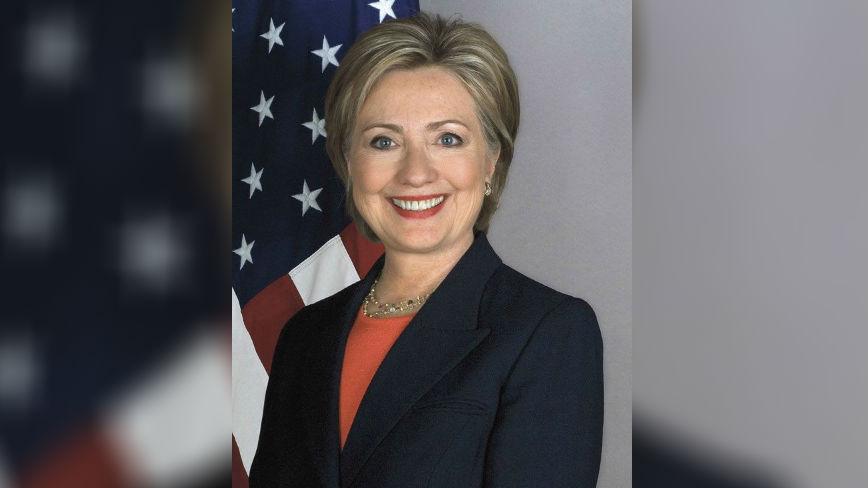 Clinton, however, fails to break past the 50% line when matched against each of the possible Republican contenders, according to the Bloomberg Politics Poll.

If the contest were held today, 45% of likely voters say they would pick the former secretary of state over Mitt Romney, who garners 39%.

All three of Clinton's margins over Bush, Christie and Romney fall within the sampling error of plus-or-minus 3.6 percentage points.

When matched against Sen. Ted Cruz of Texas and Sen. Rand Paul of Kentucky, however, her lead widens. Forty-six percent of likely voters side with Clinton, compared to 33% who pick Cruz.

In a head-to-head with Paul, who's been aggressive in reaching out to Democrats and independents, Clinton still comes out ahead, 45%-37%.