MILWAUKEE (CBS 58) -- Police have released a sketch of a suspect wanted for the armed robbery and sexual assault that occurred in Caesar's Park Wednesday afternoon. 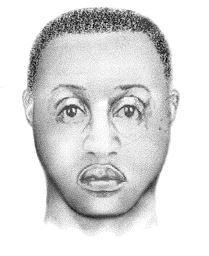 The suspect is described as a black male, 30-40 years old, standing 5'10"- 6'0", with a medium athletic build. He was last seen wearing black shorts and a light-colored shirt.

He was armed with a metal pole.

MILWAUKEE (CBS 58) -- Milwaukee Police are looking for a man who assaulted and robbed a woman at Caesar's Park on Wednesday afternoon.

Authorities say it happened between 4:20 and 4:45 p.m. The 38-year-old victim was hit over the head with an unknown object. It knocked her down, and she was taken to the hospital with serious injuries to her face.

"I come here pretty much every day and I've never encountered anything like that before," nearby resident Luke Patterson said.

Some people in the area are now second guessing how safe they are, even in the middle of the day.

"That it's broad daylight, that's terrifying. You'd think with the bright lights and knowing that people can be walking around or in the general vicinity, so that's a little scary," neighbor Danielle Starke said.

Milwaukee Police ask anyone with information to contact them.

Authorities say the suspect hit the woman with an unknown object, knocking her down and causing facial injuries. It happened between 4:20-4:45 p.m.The suspect also took the woman's phone.

MILWAUKEE (CBS 58) -- A woman has been hurt in a robbery near Caesar's Park on Milwaukee's east side.

Police have blocked off the area amid an active investigation.

Officers say the woman was rushed to the hospital.

They did not disclose the extent of her injuries. 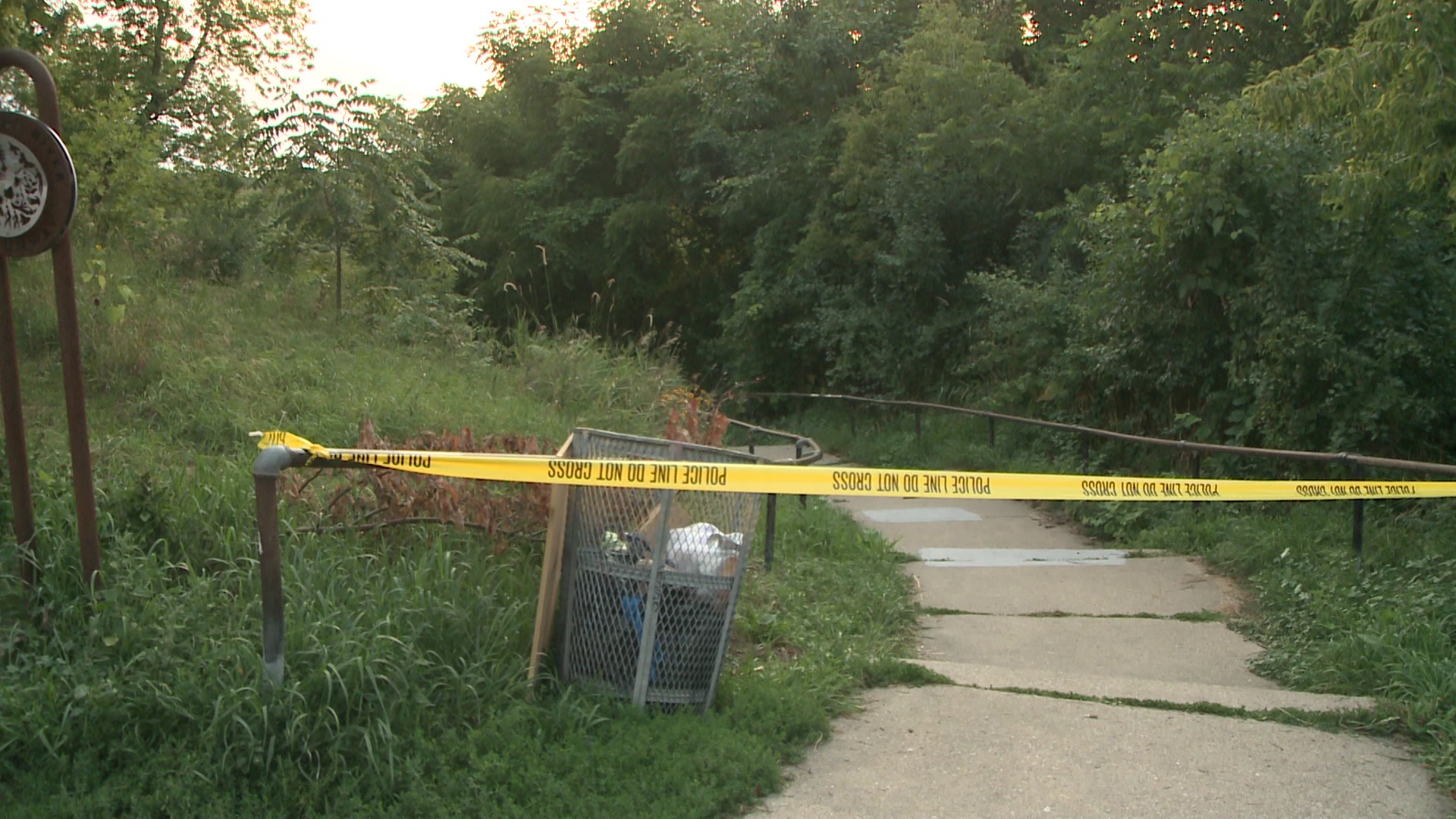