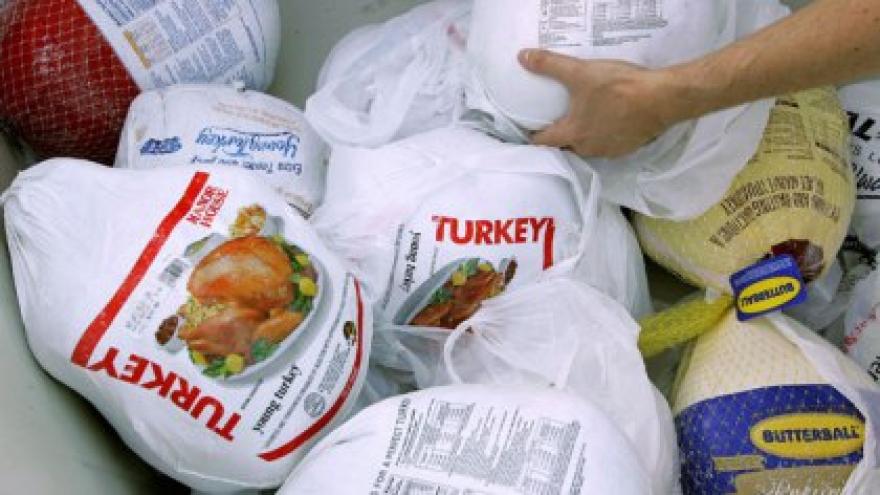 That’s the message from police in Falmouth, Maine after they learned someone had removed frozen turkeys from a dumpster behind a Hannaford supermarket.

Those turkeys were thrown out because they had thawed due to a mechanical failure at the store, police said.

Authorities believe someone intended to redistribute the turkeys in the community.

Police say these turkeys are dangerous to consume, and anyone who has acquired a turkey from someone they don’t know should throw it away.