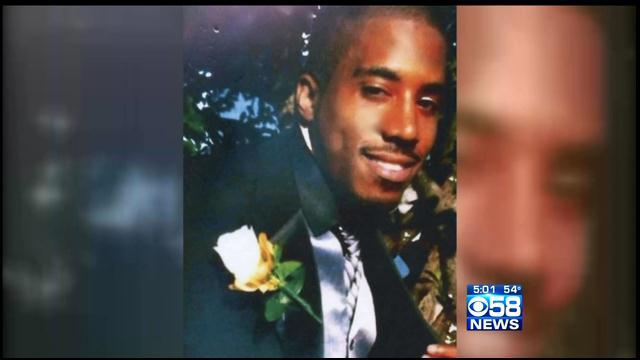 The Milwaukee Police Association is responding to the firing of police officer who fatally shot Dontre Hamilton at Red Arrow Park on April 30.

In a statement Milwaukee Police Association President Mike Crivello said, \"Yesterday's decision to terminate our brother officer, was cowardice in nature and unfounded and unsupported by fact.\"

Crivello's statement comes one day after Milwaukee Police Chief Ed Flynn announced the firing of Police Officer Christopher Manney. Chief Flynn says Manney violated department rules on how to deal with emotionally disturbed people. Flynn says Manney treated Hamilton like a dangerous criminal instead of following department guidelines. \"We have a series of decisions by Officer Manney that resulted in taking a human life,\" says Flynn. \"While I find errors in judgment used by Officer Manney, there was no malice in his decisions.\"

Milwaukee Alderman Bob Donovan has stood with the police union in criticizing Chief Flynn's decision to terminate the employment of Christopher Manney. Alderman Donovan says, \"This entire matter reeks of politics.\" The alderman says he surprised to hear of the firing of Manney before a charging decision was made by the Milwaukee County District Attorney's Office.