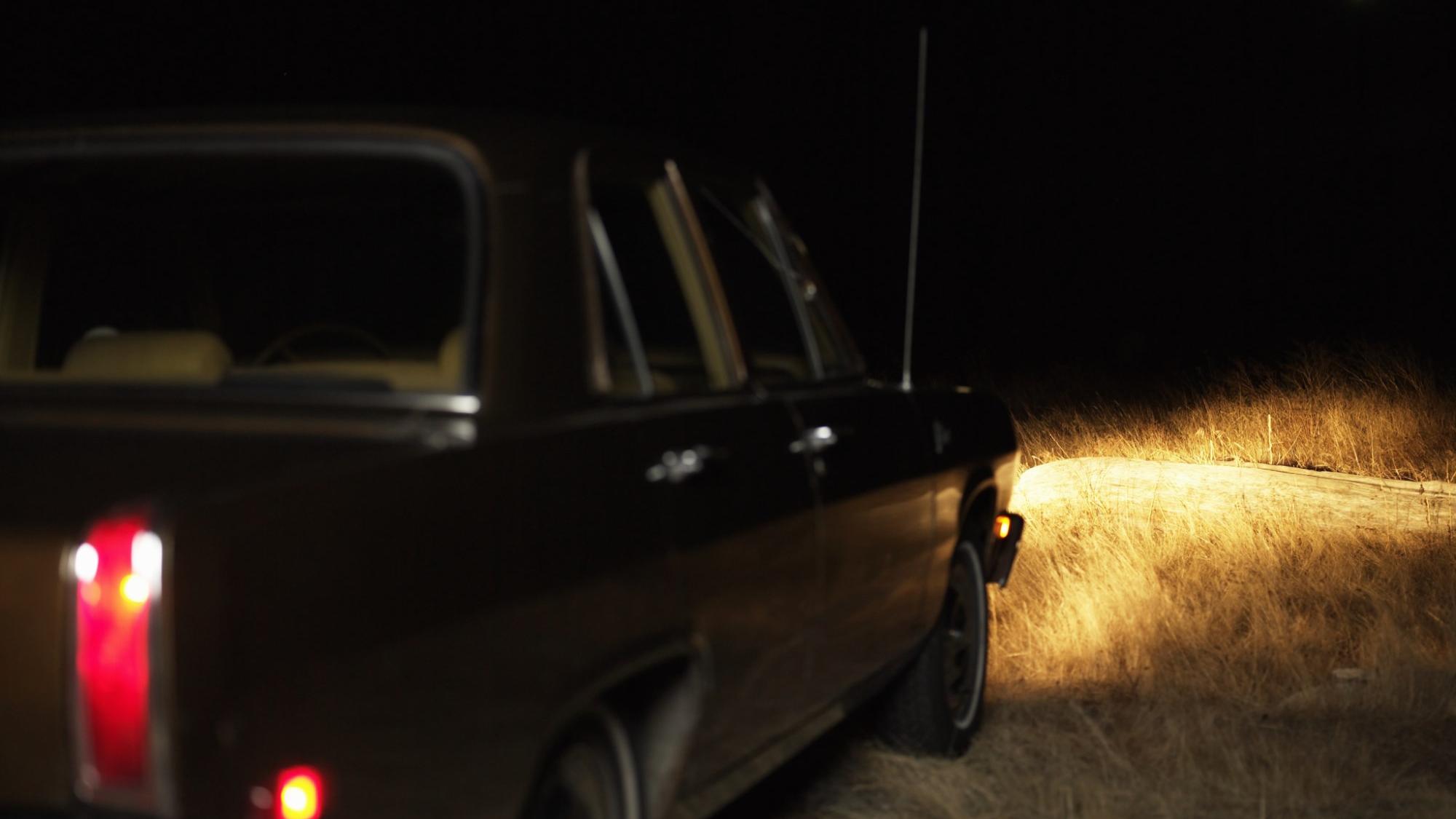 La Vergne, Tenn. (CBS Nashville) A woman has been arrested after three children were allegedly found inside her vehicle's trunk at a Speedway Gas Station in Tennessee, according to CBS Nashville.

Officers were called to the gas station in Murfreesboro Road on Sunday after receiving a tip.

Andria James has been charged with reckless endangerment.

The woman was a teacher at a local school.

A parent told CBS Nashville, Regina Rogers, said James picked up her children from their home Friday, but wasn't heard from until police called telling Rogers to pick up her children at the Speedway Sunday.

"When I got there all the kids was piled up inside her vehicle, crying , scared. Was crying for their mothers, you know. I was very shocked," said Rogers. "I was very angry, very, very angry, but I kept myself together, as an adult an a mom of 6 kids."

James told her the purpose for the trip was to reward the children for their good behavior. Rogers' daughter, 9-year-old Jashawna Roucker, said they did things like swim at the YMCA, go to the skating rink, and play at James' house.

Jashawna said during the weekend James would split the children up, taking only a few in the car at a time - except for the one trip to the gas station.

Even though Jashawna said she didn't feel scared or in danger with James, Rogers said the teacher should be fired for what happened over the weekend.