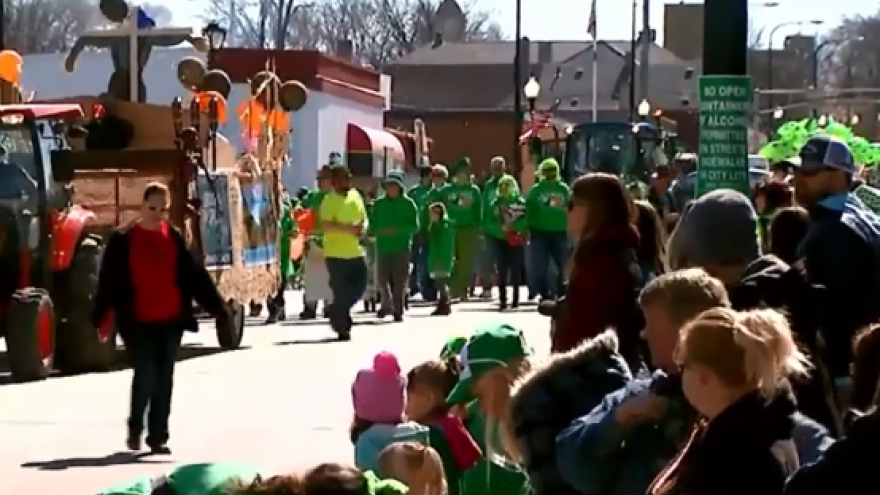 NEW LONDON, Wis. (AP) — Police in New London say tests find no evidence that candy handed out at a St. Patrick's Day parade was tampered with.

Authorities received 10 complaints about children and others developing temporary numbness or a rash after eating the candy.

Investigators tested some candy and a wrapper at the State Crime Laboratory to see if it was tainted. But based on the results, police say they cannot prove a crime was committed or that the candy was tampered with.

WLUK-TV reports authorities still don't know what caused the symptoms. Police have received no new complaints since the March 17 parade.