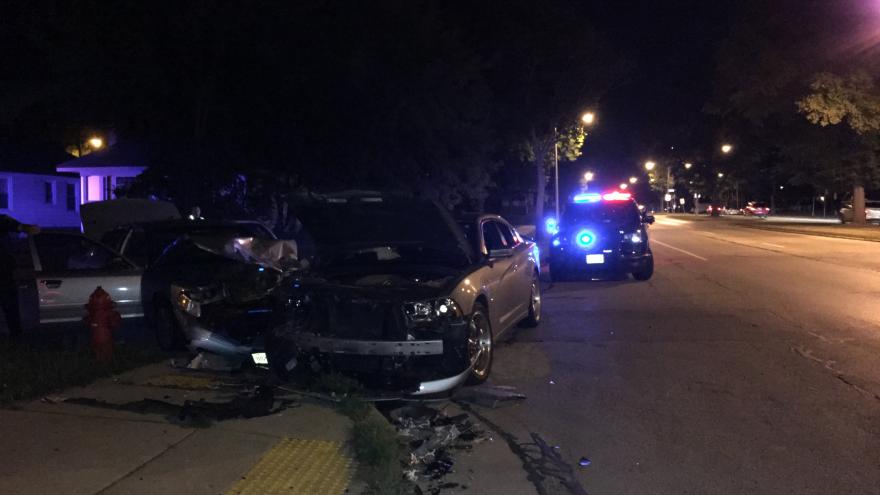 MILWAUKEE (CBS 58) -- Authorities say a police squad car hit a vehicle during a pursuit on Friday near 38th and Silver Spring.

According to police, officers were pursuing a vehicle whose owner was wanted for numerous warrants. Officers began to chase the car and then hit a vehicle that swerved trying to avoid the suspect vehicle.

The suspect's vehicle eventually stopped and the person ran away.

Officers involved were taken to a local hospital with minor injuries.

MPD continues to search for the suspects and the investigation is ongoing.

MILWAUKEE (CBS 58) -- A Milwaukee Police squad car and another vehicle were involved in a crash Friday evening. 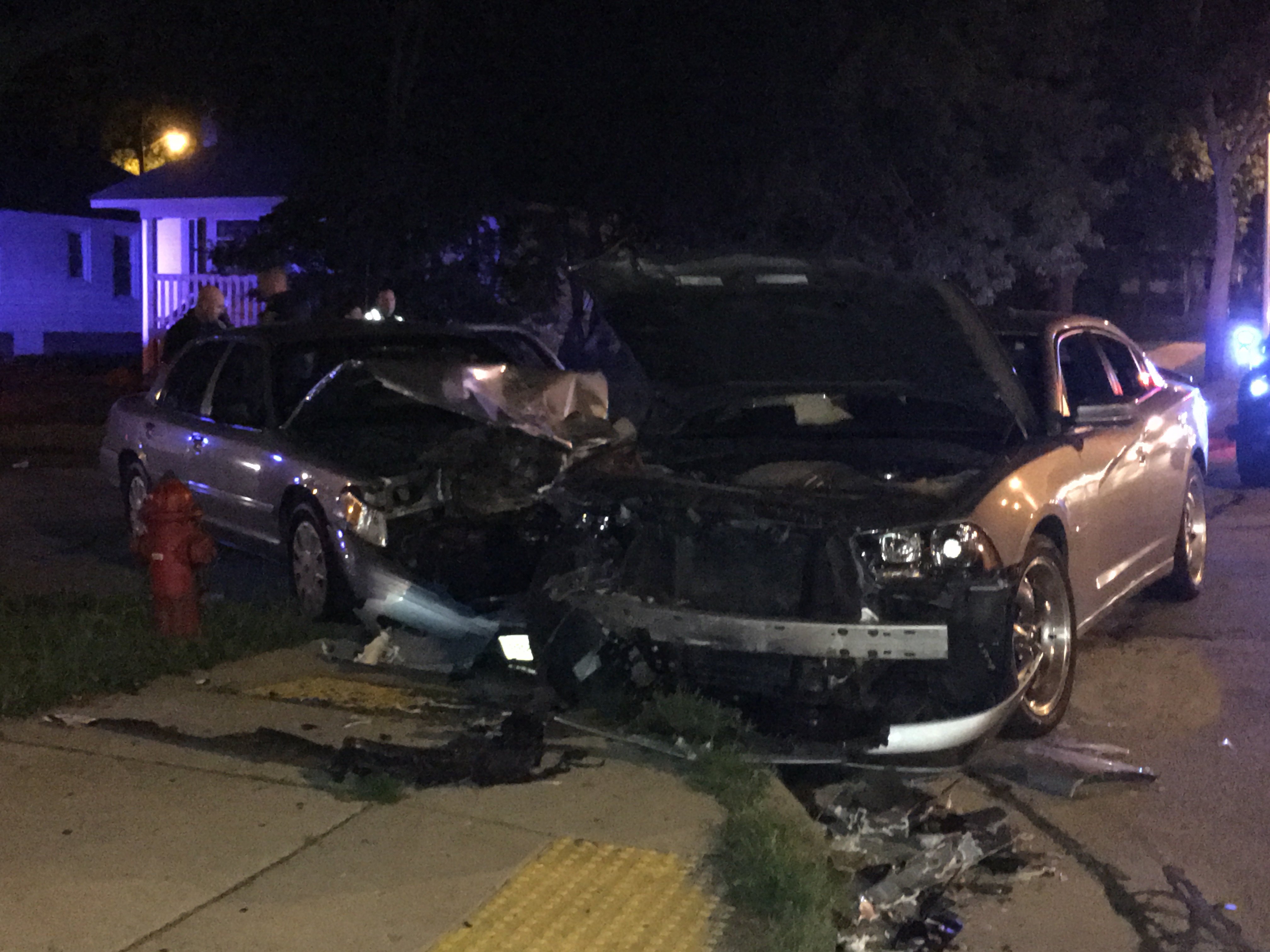 There is currently no word on what led up to the crash or if there were any injuries. 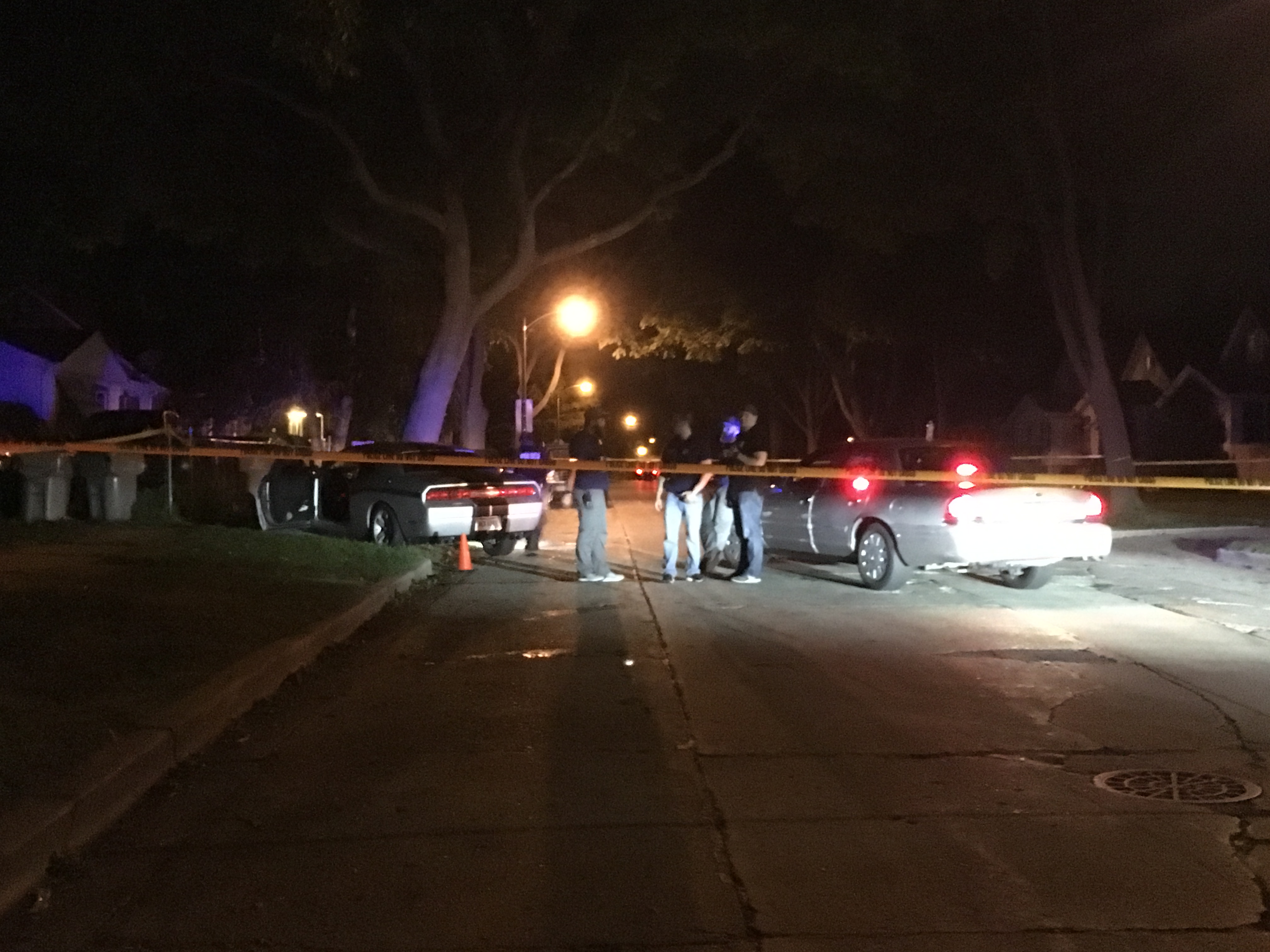