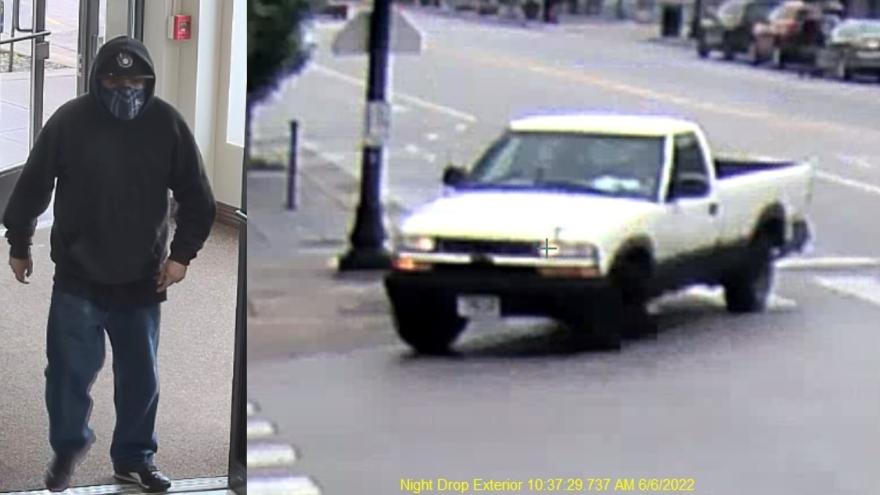 Police said just before 10:45 a.m., a suspect entered the bank, passed a note to the teller and obtained cash.

No weapon was displayed and no one was injured.

The suspect vehicle is believed to be a white, older model Chevy S-10 pickup truck.

Anyone with information on this robbery is urged to contact the Cudahy Police Department at 414-769-2260. 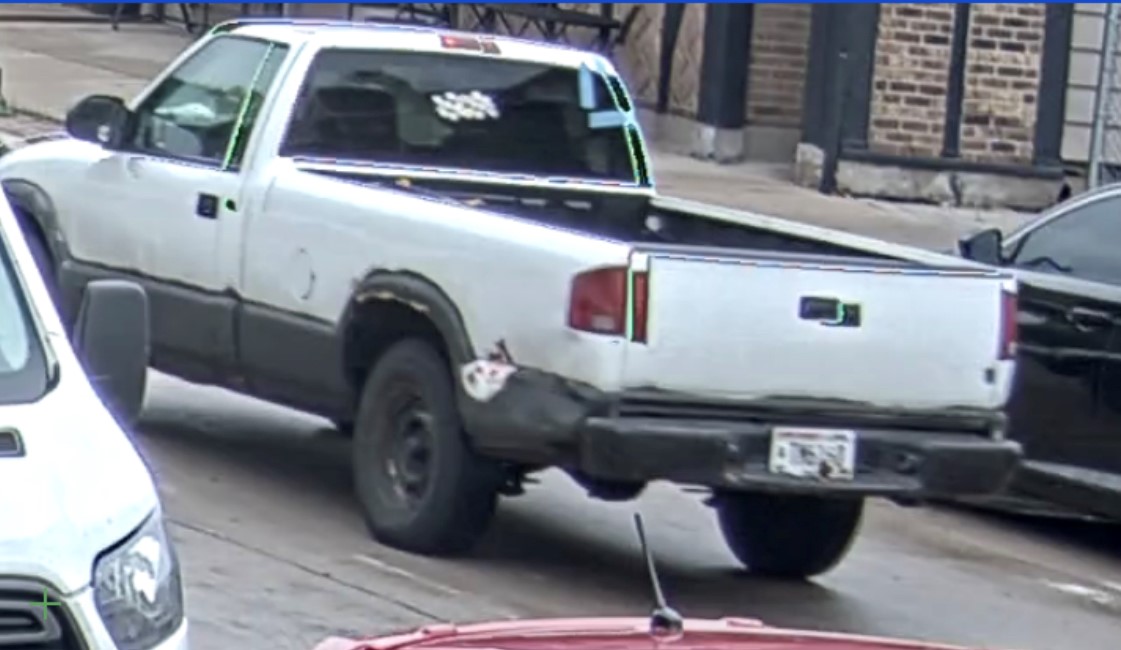