Police seek suspect after robbery and shooting on Marquette campus 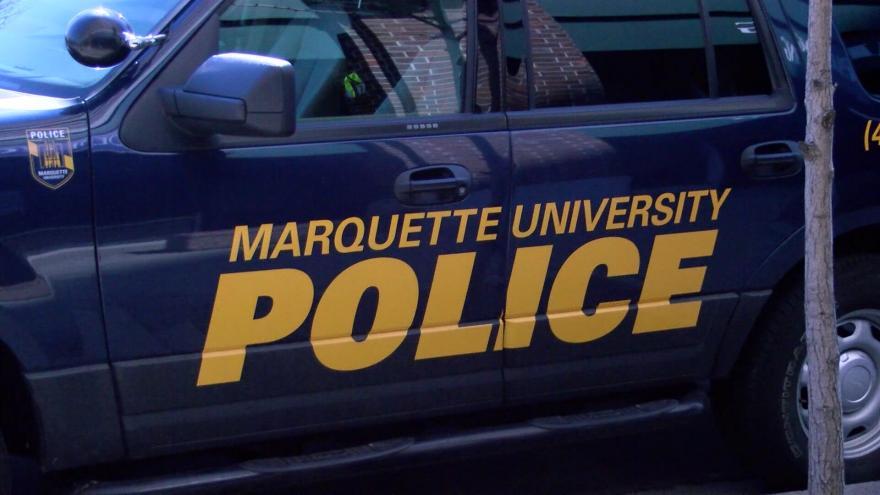 MILWAUKEE (CBS 58) -- Marquette Police are searching for a man who allegedly attempted to rob a Marquette student and then shot another person near 15th and Kilbourn.

The suspect reportedly brandished a weapon in an attempt to rob the Marquette student and then fled on foot, later shooting a second victim.

The suspect is described as an African American male in his late teens, about 5'9" and wearing a bright red or pink hoodie, black pants and a black and orange backpack.

The shooting victim was shot in the leg and transported to an area hospital.