MILWAUKEE (CBS 58) -- Milwaukee Police are asking the public for help in locating a burglary suspect.

The suspect entered the business through an open door and then pried open the door to a locked office space and removed hundreds of dollars in cash and barter money. 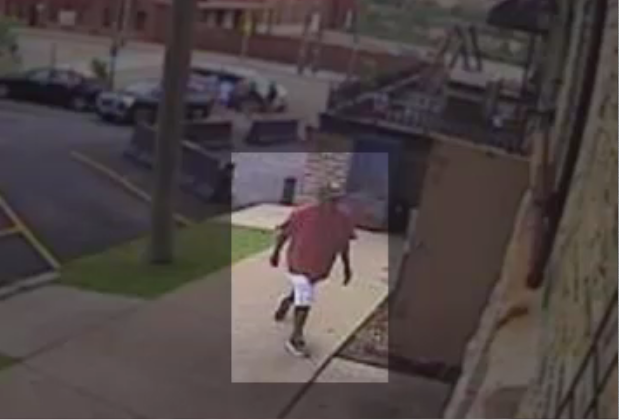 The proceeds taken were gathered for a fundraiser in honor of Milwaukee Police Officer Michael Michalski.

The suspect is described as a black male, 6’00, 200 pounds, last seen wearing a brown baseball cap with a yellow logo on the visor, a red t-shirt, white shorts, and black shoes with white soles. 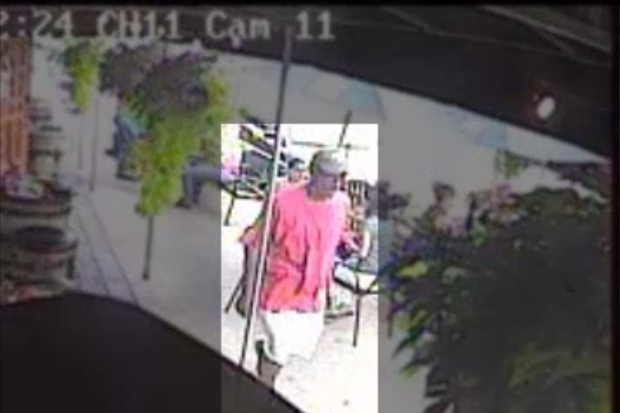