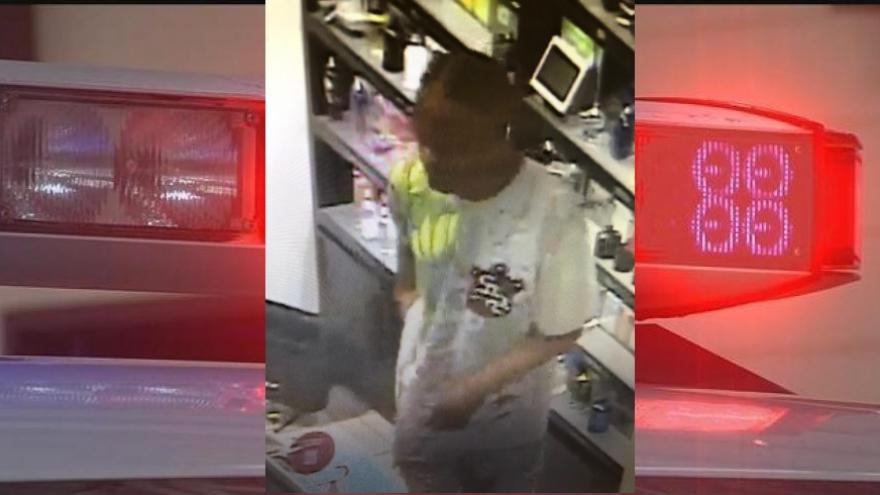 BROOKFIELD, Wis. (CBS 58) -- The City of Brookfield Police Department is asking the public for help in identifying a suspect who stole $353 worth of cologne fragrance testers from Kohl's Department Store.

It happened shortly before 1 p.m. on Wednesday.

The suspect is described as approximately 50-years-old with salt and pepper hair. He was last seen wearing cargo shorts and a gray t-shirt with green wings and the word "seraphim" on the back.

The suspect allegedly fled the scene in a dark blue HOnda sedan with a temporary license plate similar to 'P62 814" in the rear window. Another man was believed to have driven the car.