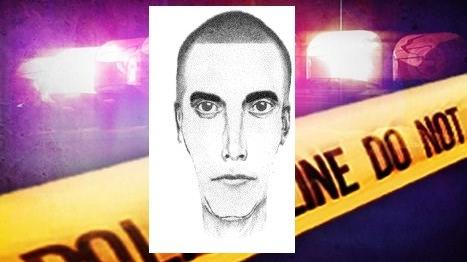 The suspect has been described as a Hispanic male, between the ages of 25-35, 5’6”-5’8” tall, weighing about 140-160 pounds, with short black hair, and brown eyes. The suspect is described as having a thin face and nose.

In both of the assaults, the suspect was driving a red “sporty” two door auto with a black interior and manual transmission.

If anyone has information about the suspect or vehicle, please notify the Milwaukee Police Department Sensitive Crimes Division at 414-935-7405.

According to the West Allis Police Department, they are cooperating with MPD about the case and sharing files, but it appears that a similar case in West Allis is unrelated.