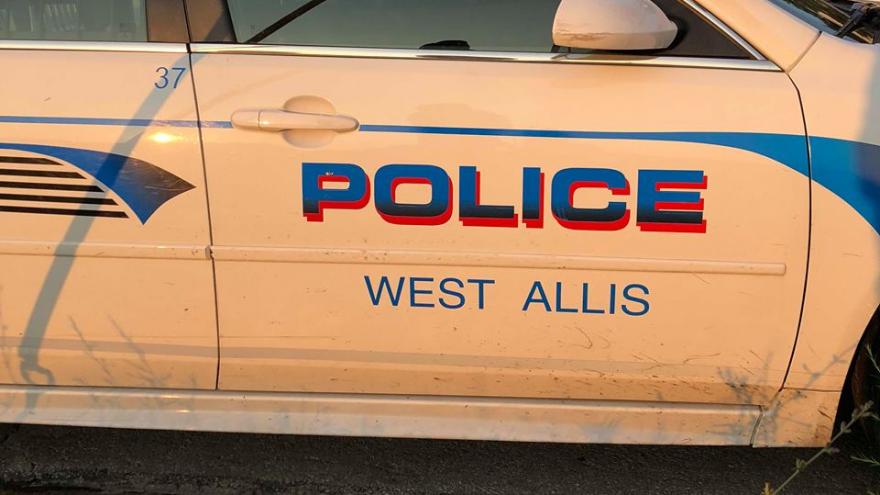 WEST ALLIS, Wis. (CBS 58) -- West Allis Police are searching for two suspects who they say broke into a man's home armed with handguns.

It happened around 5 a.m. on Sunday near 62nd and Washington.

Upon arrival, officers spoke with the victim who said that two unknown suspects entered his home with handguns, demanding money. The suspects did not end up obtaining any money from the victim.

The suspects then fled the foot.

Police continue their investigation. There is currently no suspect description available but when that becomes available, CBS 58 News will share it.