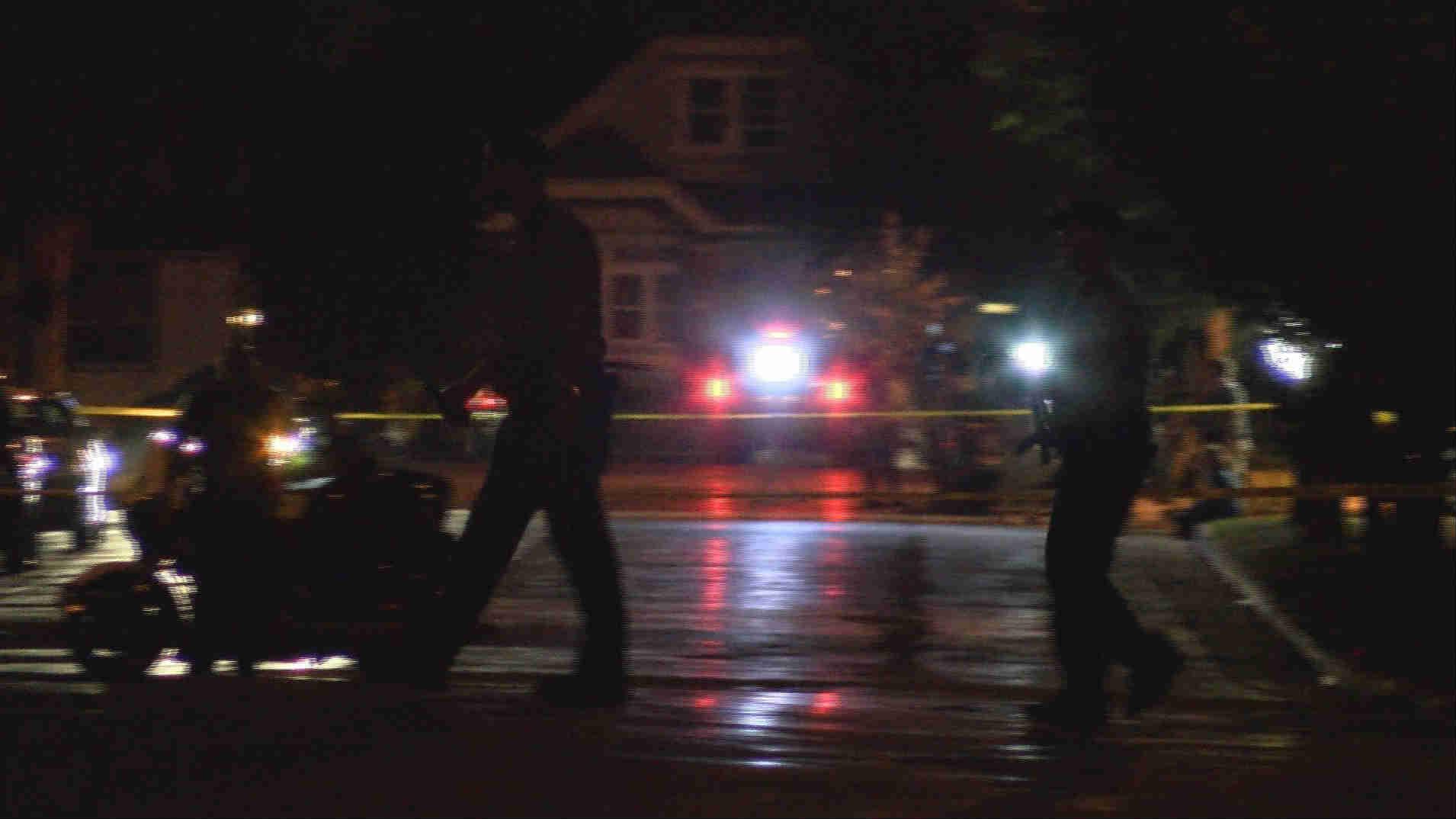 Milwaukee Police and the DNR are in the area of 30th and Fairmount searching for the lion that was first spotted in Milwaukee earlier this week.

They have been on scene since 7:15 p.m. Saturday after a confirmed sighting of the creature.

The area has been contained, but the animal has not been located.

There were reports that someone spotted a lion and a cub, but that has not been confirmed by police.

CBS 58 also spoke with the owner of a dog had been earlier this week, and apparently mistaken for the possible lion.

Joe Dixon says the shooting is another example of the uptick in gun violence in the City of Milwaukee.

Dixon’s one year old pit bull who he named “Homie” is recovering at MADACC, and should be returned to his owner later next week.