MILWAUKEE (CBS 58) -- The Milwaukee Police Department recovered a vehicle on Friday, Oct. 25, and have persons of interest in custody in relation to the fatal hit-and-run crash that killed a young girl.

Police say evidence and witness statements from the scene give reason to believe the vehicle and individuals are linked to the incident.

A family spokesperson tells CBS 58, 6-year-old Lisa Gee did not survive. Her 4-year-old sister was gravely wounded, and their 10-year-old cousin was critically injured.

A Saturn Aura ran a red light, hit a second car, then struck the children near 22nd and Center, Thursday night.

Alderman Russell Stamper released a statement Friday saying he's "saddened and disgusted" by the disregard shown by the hit-and-run driver, adding that this tragedy is "every parent's nightmare."

The children were hit in Stamper's north side district.

MILWAUKEE (CBS 58) -- One child was killed and two others were seriously hurt after a hit-and-run crash on Thursday, Oct. 24 near 22nd and Center. Milwaukee police are searching for the driver responsible, and an anonymous donor has offered a $1,000 reward fo information leading to an arrest.

Police say a car traveling eastbound on Center Street ran a red light, and caused a multiple-vehicle accident around 5:30 p.m. Family said the three were crossing the street, on their way home from the park when they were struck. 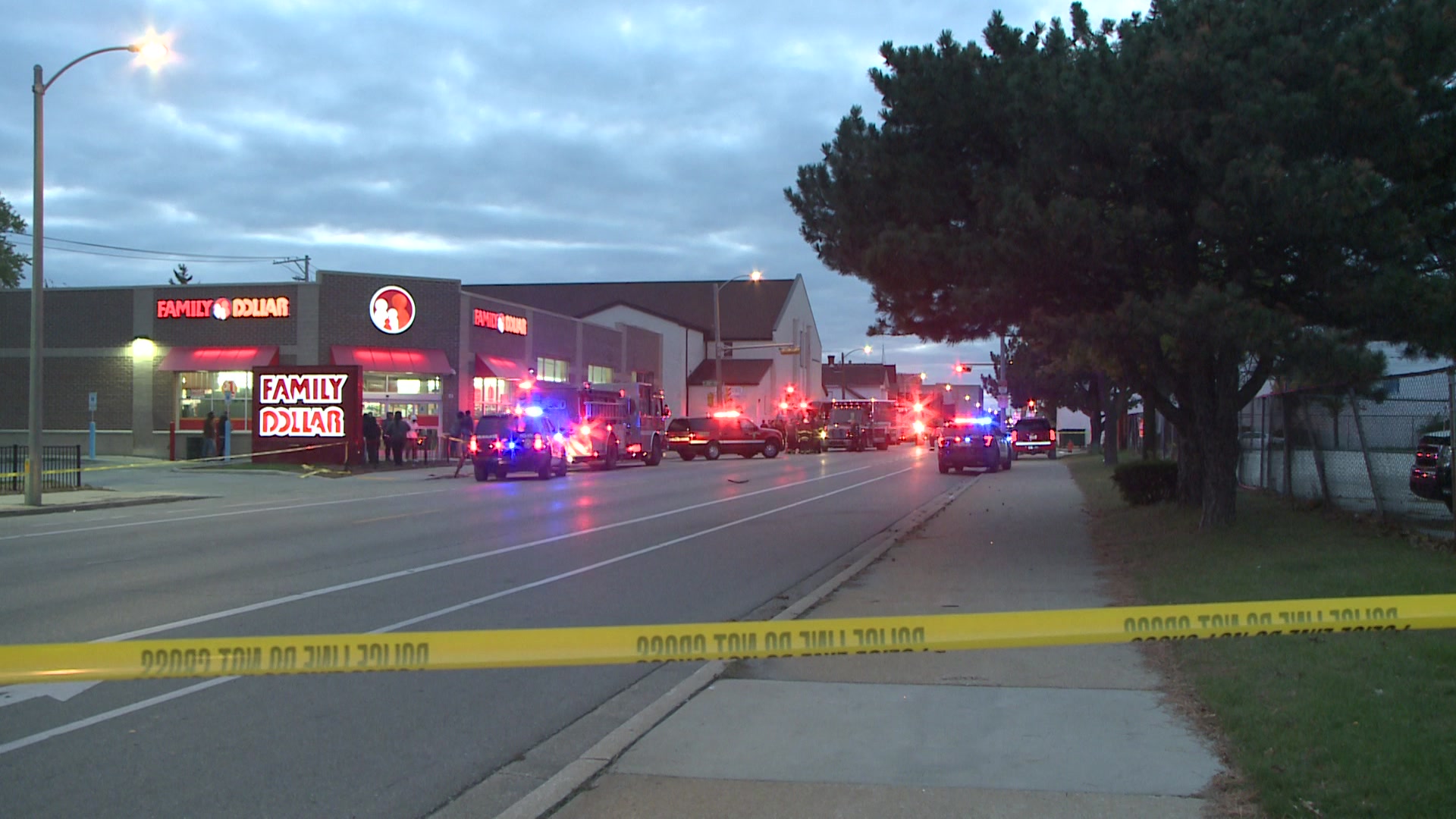 Hit-and-run crash near 22nd and Center in Milwaukee

"It's heartbreaking because it could have been my last time seeing them like honestly. I'm not in a good mood right now from it. I'm trying to stay strong. Me breaking down ain't going to make this no better. I'm really just out of words right now," said Shanterika Rayford, mother and aunt of victims.

The suspect's vehicle is described as a gray, 2007-2009 Saturn Aura with tinted windows and front end damage.

Meantime, a GoFundMe has been set up for the victims. If you'd like to donate, CLICK HERE.