MILWAUKEE (CBS 58) -- Milwaukee police say a 6-year-old girl was killed by a hit-and-run driver on Thursday, Oct. 24, and they're asking for help identifying the driver and vehicle involved.

CBS 58 spoke to the mother and aunt of the three children who were hit. She says her son and two nieces were crossing the street on their way home from the park.

"It could've been my last time seeing him," she said. "Like honestly. I'm not in a good mood right now from it. I'm trying to stay strong because me breaking down won't make the situation any better."

"Kids were laying in the street and it was just bad," said witness Anthony Quin.

People nearby were shocked by the crash.

"Coming across the street and I heard a loud boom," said Quin. "Then the car spun around a little bit and took off."

"When is enough enough?" asked MPD's Assistant Chief Ray Banks. "Kids have to be protected by the adults, and adults have to do the right thing."

The suspect's vehicle is described as a gray, 2007-2009 Saturn Aura with tinted windows and front end damage. 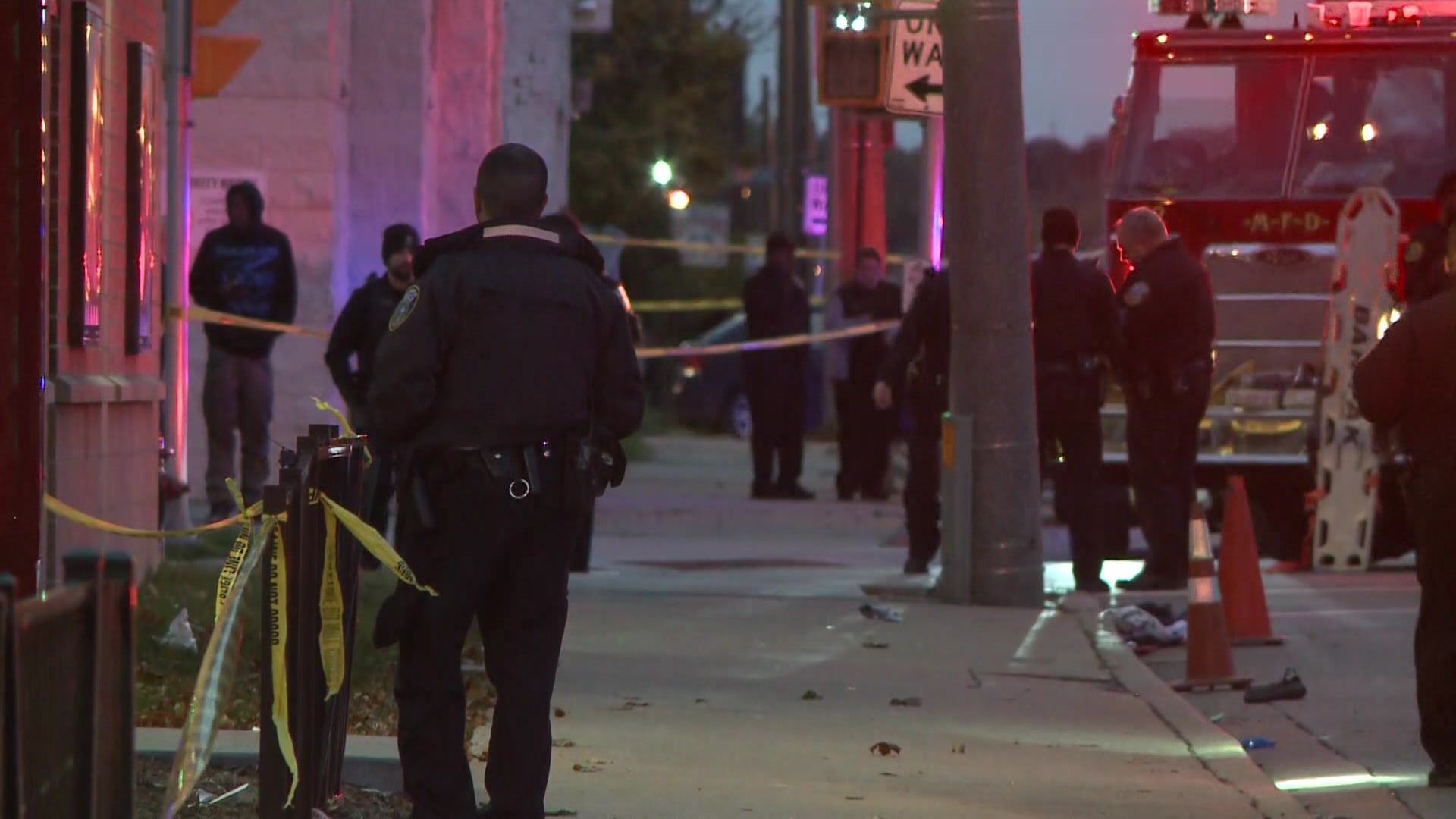 MILWAUKEE (CBS 58) -- The Milwaukee Medical Examiner's Office has been called to a fatality at 22nd and Center in Milwaukee on Thursday, Oct. 24.

A witness tells CBS 58 she saw an out of control car hit a child.

Police say two cars were involved in the crash, and both fled the scene.