Police search for driver who crashed into building and fled scene 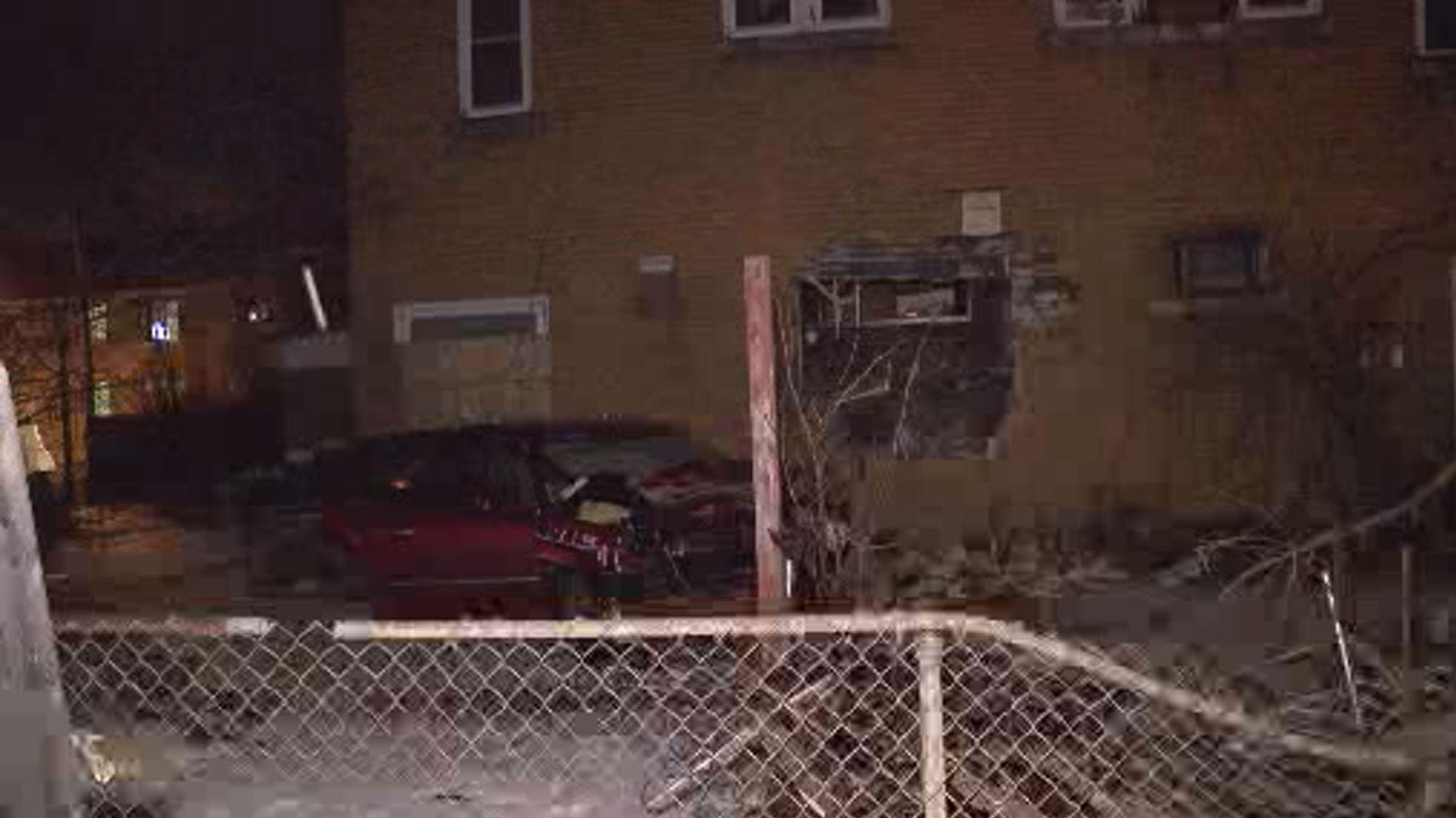 West Allis Police are searching for a driver who fled the scene after crashing a vehicle Tuesday night.

It started when a West Allis police officer pursued a vehicle. The officer eventually terminated the pursuit.

Neighbors in the 500 block of Hawley Road flagged down police after the vehicle crashed into a building.

Initial reports are that one of the passengers in the vehicle was treated on scene by emergency personnel and another was taken to a local hospital for treatment.

The driver of the vehicle fled the scene and West Allis Police are still searching for that driver with the assistance of other law enforcement agencies.

There is no word on why police were initially in pursuit of the vehicle.