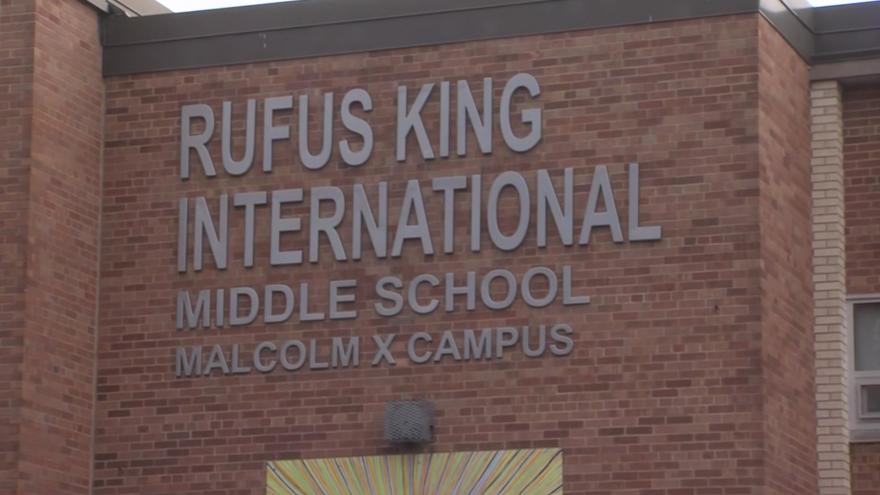 MILWAUKEE (CBS 58) -- Police say they have taken a student into custody after there were reports that the student had a gun Wednesday afternoon.

Police say no shots were fired.

"This afternoon at Rufus King Middle Years, students reported to a staff member that another student had a weapon and was displaying it. Staff immediately found the student, isolated him and called the Milwaukee Police Department.

When a student’s locker was searched, two BB guns were found. At no time did the student threaten other students. At no time was there a discharge from the BB guns. As a precaution, the school was placed on a code red, which limited student movement inside and outside the building.

MPS takes this incident very seriously and the student will face disciplinary action as well as criminal charges." 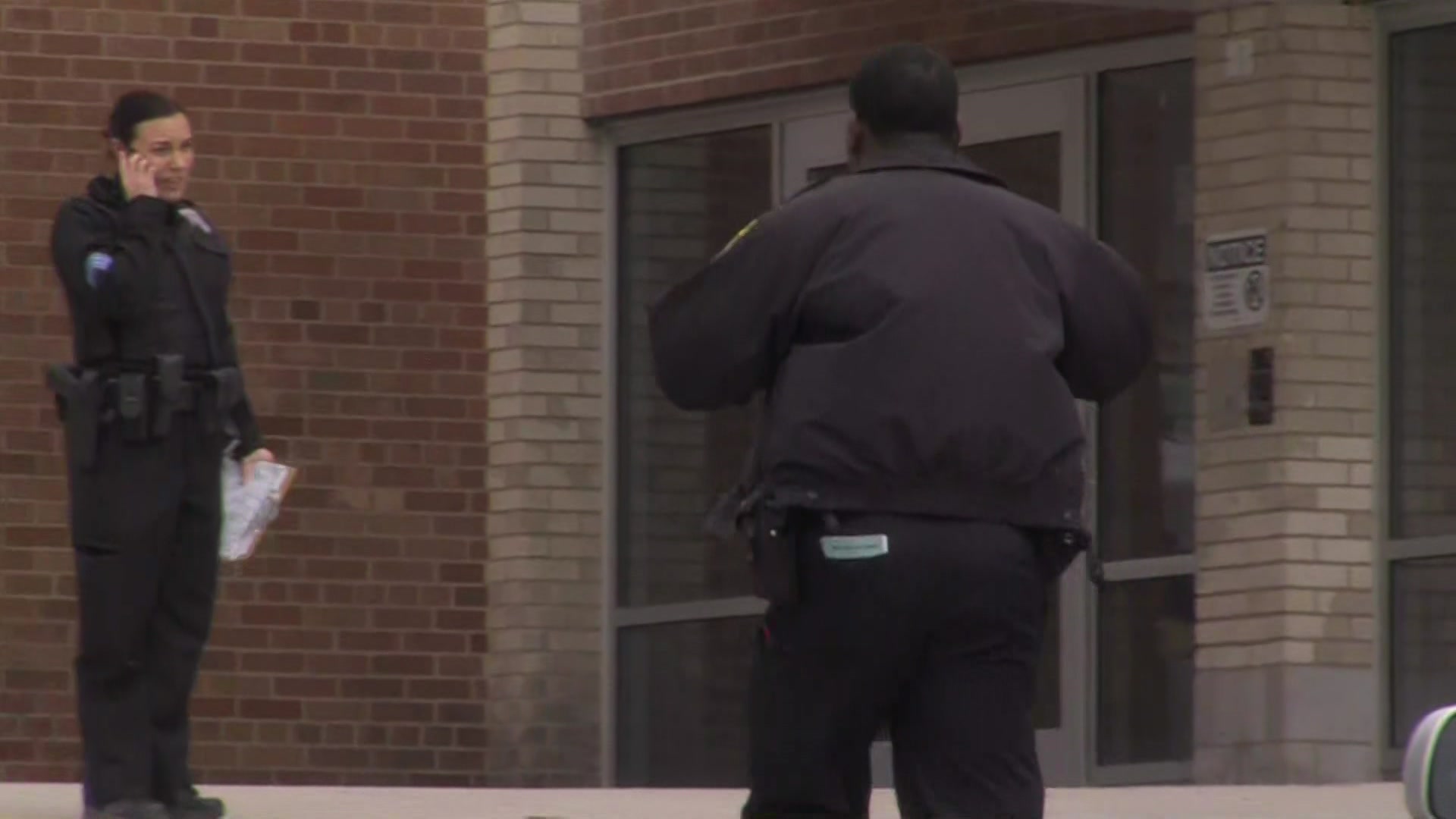 MILWAUKEE (CBS 58) -- The Milwaukee Police Department responded to Rufus King Middle School for a report of a student with a gun.

Police say that the student with the weapon is currently being questioned.

No weapon has been found at this time.

CBS 58 News has reached out to MPS for comment but has not heard back.