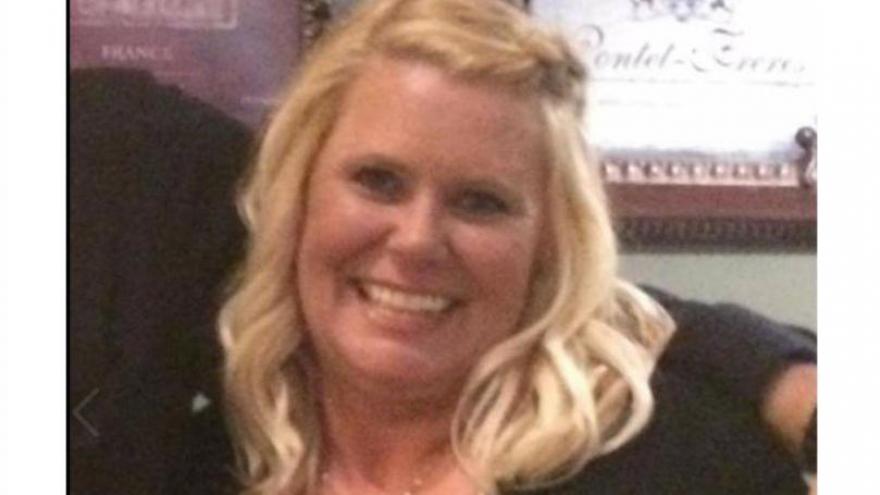 PLOVER., Wis. (WSAW) -- The Plover Police Department is asking for the public's help locating a woman that has not been seen since Monday, March 20.

Investigators said Krista Sypher was reported missing by her husband.

Krista's vehicle a silver 2015 Chevy Cruz 4 door was left at home at the time she was reported missing.