Police: Naked man arrested at Planet Fitness said he thought it was a "judgement free zone" 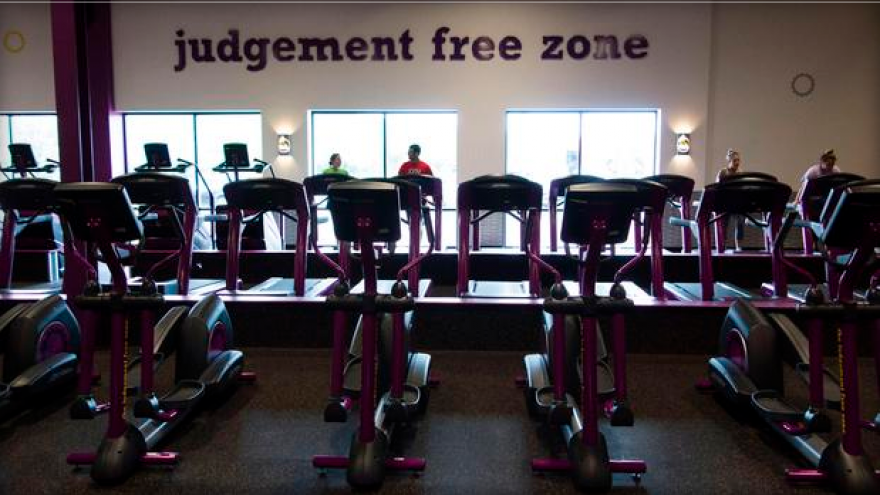 A man was charged after he allegedly took off his clothes at the front desk of a Planet Fitness and exercised naked Sunday, according to local reports. He also told police he thought the gym was a "judgement free zone," CBS Boston reports.

Eric Stagno, 34, was arrested without incident and charged with indecent exposure, lewdness and disorderly conduct after police responded to the crowded gym in Plaistow, New Hampshire, according to police. 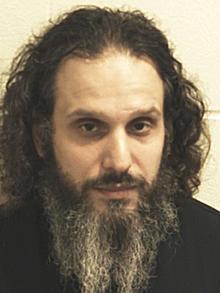 "When officers arrived, they found him there, completely nude: on his knees in a yoga-type position," police Captain Brett Morgan told the Boston Globe. "He walked into the gym, stripped down at the door, then proceeded to walk back and forth a couple of times before settling in on the yoga mats."

"The only statement that he made was that he thought it was a 'judgment free zone' – apparently referencing the chain's slogan," Morgan told the station.

Stagno was released on $1,000 bail and is due in court on September 21, CBS Boston reported.