Police: Man run over by own car while returning Redbox movie 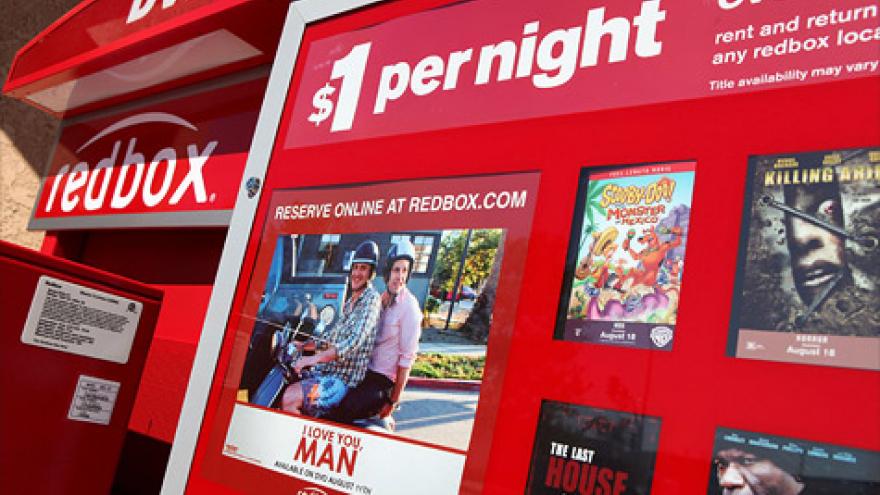 SOMERS POINT, N.J. (CBS) — A man was injured after getting run over by his own car in a shopping center parking lot on Wednesday.

Somers Point police say officers responded to the Ocean Heights Plaza shopping center around 1 p.m. for a report of a person struck by a vehicle.

Police say that 58-year-old Michael Kozimer, of Somers Point, parked his vehicle in a fire zone to return a Redbox video and once he was out of his car, he noticed it started rolling.

Police say that when Kozimer attempted to get back into the car, it ran over his leg.

Police say Kozimer’s car was towed for being unsafe and he will be issued several summons.