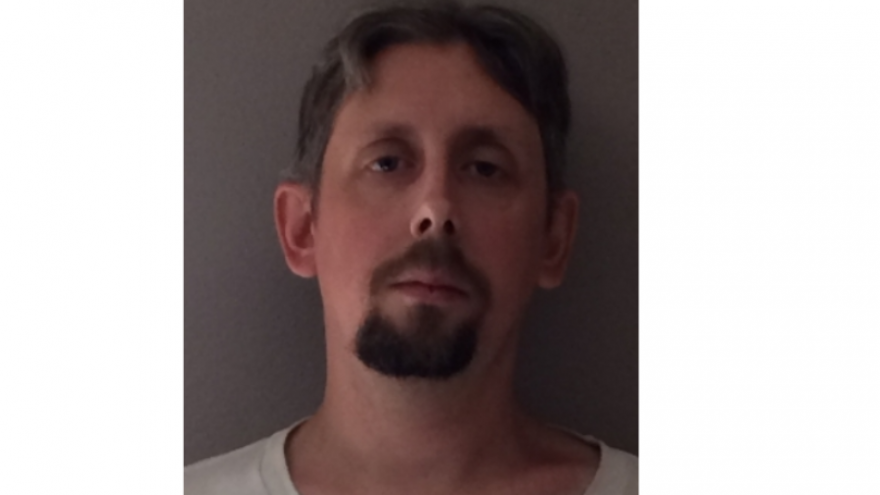 MARSHFIELD, Wis. (WSAW) --- A 38-year-old man has been cited with retail theft after he's accused of drinking beer and alcoholic energy drinks after he became locked in a beer cooler at a 24-hour convenience store Wednesday.

Marshfield police said once the suspect, identified as Jeremy Van Ert, was let out of the cooler nearly six hours later, he left the gas station without paying for the drinks.

According to police records, the incident happened at the Kwik Trip at on Central Avenue in Marshfield. The beer cooler automatically locks at midnight and did so while Van Ert was inside.

However, police said since the gas station is open 24 hours, Van Ert would have just needed to knock to be let out. While inside, he's accused of drinking an 18-ounce beer and three cans of Four Loko. He's also accused of knocking over three 30-packs of beer and damaging them.

Police said Van Ert was let out just before 6 a.m. when another customer noticed him inside the cooler.

Police said that's when he left the store without paying for what he damaged and consumed.