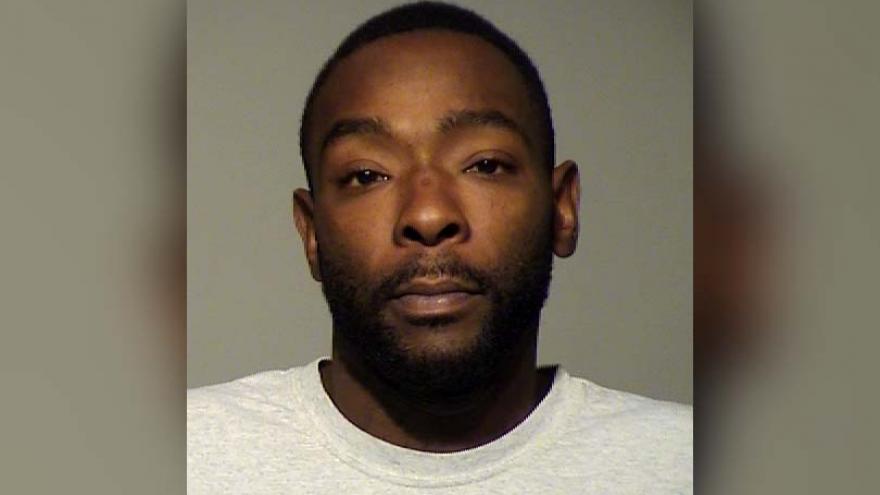 MILWAUKEE (CBS 58) – A Milwaukee man is dead and police say it was all over a Facebook feud and $20.

Two witnesses say Marcus Sutton shot an innocent man. According to the criminal complaint, Sutton was seen on surveillance video driving down an alley near 9th and Lapham on November 19.

Sutton's girlfriend said they went to the house to confront Elbert Craig's sister about a Facebook feud. However, when Craig came out of the home, that's when Sutton allegedly shot Craig.

He apparently told the three women in the car that Craig owed him $20.

Craig was taken to the hospital where he later died.

Sutton has been charged with first-degree reckless homicide and possession of a firearm by a felon.