An 18-year-old woman is in custody in connection with the death. According to police, the woman is from California and appeared to have been in Grafton to meet and stay with the man who is the owner of the home.

Police say around 2:20 a.m. Friday, officers were called for a welfare check at the home near the intersection of 9th and Spring Street.

When they arrived, officers found the woman and called medical assistance for her.

Police say the last homicide of a similar nature happened in the Village of Grafton in 1982.

Police have not identified the 34-year-old homeowner or the woman. They say they will give another update in the case Saturday afternoon.

Police say around 2:20 a.m. Friday officers were called for a welfare check at a home near the intersection of 9th and Spring Street. 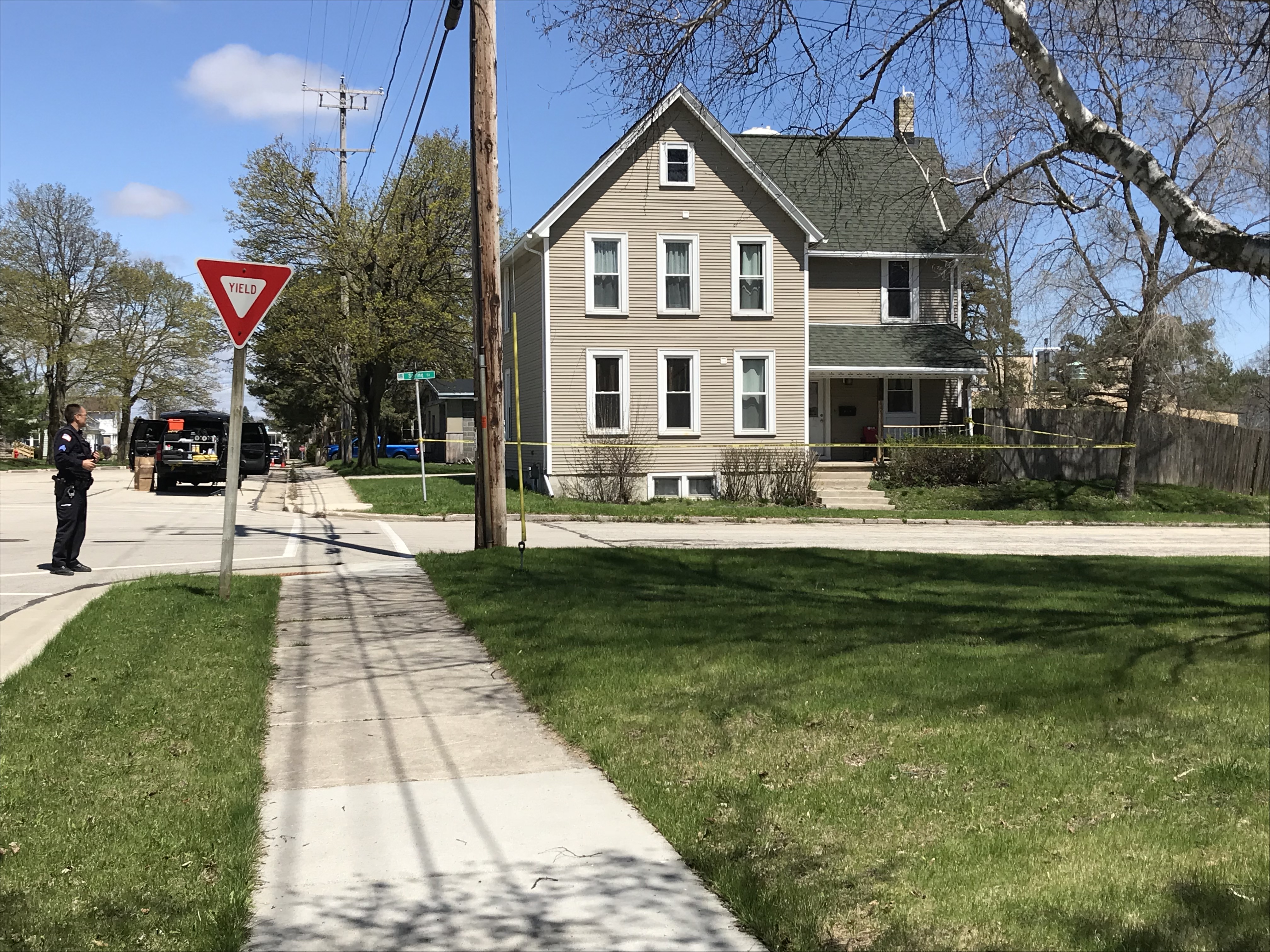 When officers arrived, they found a woman who they later called medical assistance for and a 34-year-old man dead inside the home.

Police say there is no danger to the community at this time and they are continuing to investigate. The circumstances surrounding the death are unknown at this time.