Police: Man Defending Little Girls He Was Babysitting Dies After Getting Punched In Face 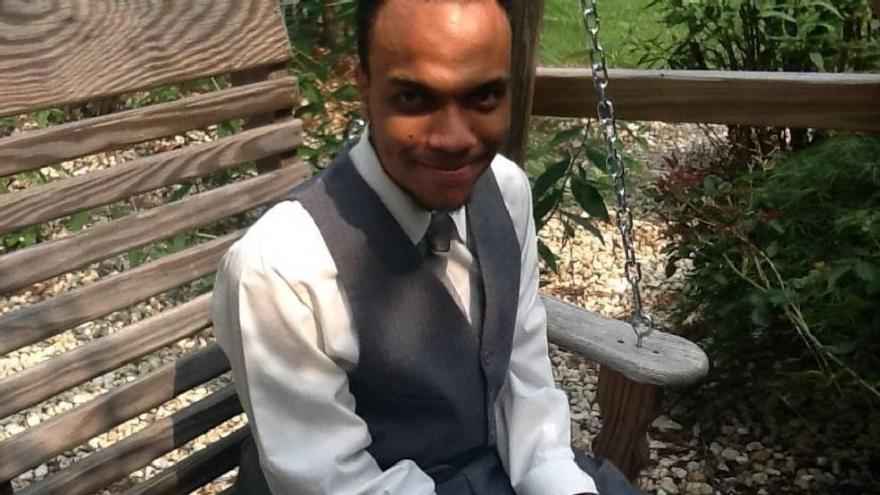 YORK, Pa. (CBS/AP) — Police say a man with spina bifida died when he was punched at a Pennsylvania playground by another man who believed the victim had been threatening children with a stick.

York police say the dead man, 25-year-old Oscar Cherry III, was merely defending some little girls he was babysitting Monday after another group of children threw rocks and sticks at him and called him names.

When Cherry picked up the stick to defend himself, two children ran home and got their cousin, 18-year-old Kwamiere Durham.

Police say Durham confronted Cherry and when Cherry didn’t respond, Durham punched him in the face. Cherry fell and hit his head. He died Tuesday.

According to the York Daily Record, Durham told detectives, “I didn’t hit him that hard.”

Spina bifida is a congenital defect of the spine.

(TM and © Copyright 2017 CBS Radio Inc. and its relevant subsidiaries. CBS RADIO and EYE Logo TM and Copyright 2017 CBS Broadcasting Inc. Used under license. All Rights Reserved. This material may not be published, broadcast, rewritten, or redistributed. The Associated Press contributed to this report.)