Police: Man arrested after abandoning stolen car on I-41 in Menomonee Falls 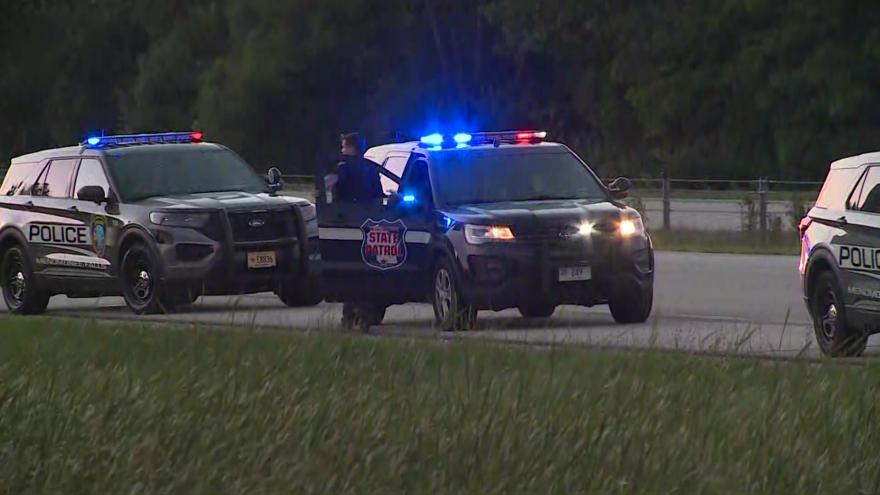 Police say the car was stolen near Marquette University and spotted in Germantown.

The car was later found abandoned on I-41 after Menomonee Falls police initiated and terminated a pursuit.

Police say the suspect ran into some nearby woods, but was captured a short time later and taken to jail.