Police looking to track down man who broke into Cudahy home 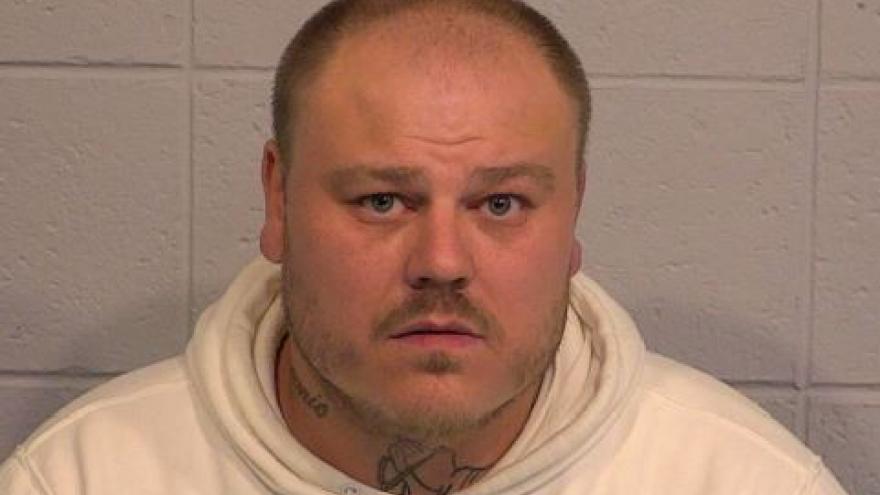 CUDAHY (CBS 58) -- Police want to track down a man who they say broke into a Cudahy home through a window.

According to police, Paul Zillyette attempted to force entry into the victim's residence through a window on Jan. 4. Police said he fled the scene before police arrived, and returned to the residence and was able to break in through the front door.

Officials said Zillyette also attempted to find the victim in Oak Creek, after the incidents in Cudahy, and showed a gun to a friend of the victim.

Authorities believe Zillyette is a real danger to the victim. A warrant for his arrest is forthcoming. Anyone with information on his whereabouts is asked to contact police.

If you come in contact with Zillyette, call police immediately.

Exercise caution if in contact with Paul J Zillyette and contact police immediately if he is located. 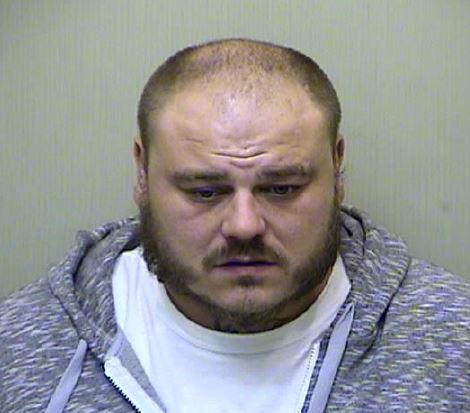